Review of Sounds From The Other Side Album by Wizkid #SFTOS 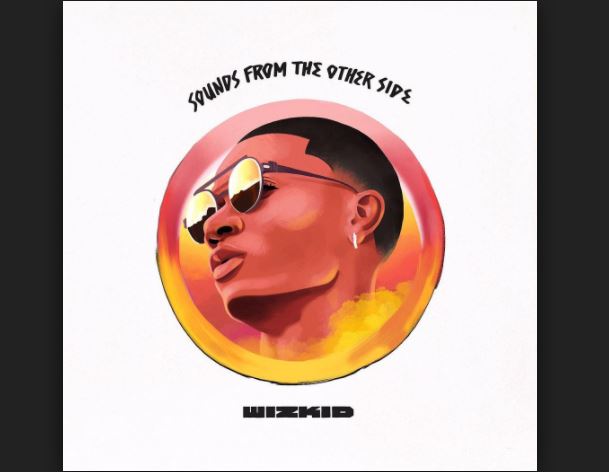 Starboy, Wizkid is already a megastar in Nigeria and Africa, he took the Afrobeat party overseas with his worldwide release Sounds From the Other Side, which arrives today. The Nigerian singer-songwriter, who topped the U.S. charts with Drake’s 2016 hit “One Dance,” unleashes a project full of feel-good tunes that will have you dancing all summer long.

It took me three years to work on “Made In…

“The aim is not really to cross over,” WizKid recently told The Net. “I just want to make good music for the world. It’s really not in my mind to cross over to America. I have my own fan base, which is Africa. And I just want to keep feeding that fan base and hope it grows.”

Now there has been much hype and rumors about the album that it sounds too foreign and un-African , I can personally tell you that this is not true, . WizKid in his pure musical genius , blends a lot of sounds from every part of the music world and delivers it on this masterpiece.

1 . Sweet love (prod by sarz) : There is great musical chemistry between wizkid and Ace producer SARZ. This is also demonstrated in this track, it is a pure afrobeat track , much like a song by Afrobeat legend and wizkid mentor ; The late Fela Anikulapo Kuti . Pure Afrobeats.

2. Come closer ft Drake : I’m sure this song is not new to anybody here. , the video sparked a lot of controversy as Drake did not appear in it, also Produced by SARZ.