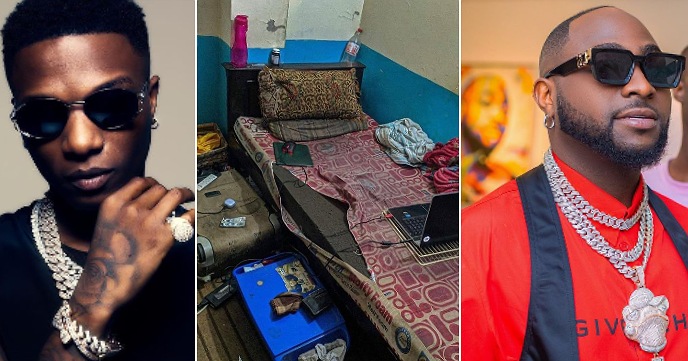 A Twitter user has been dragged mercilessly online after he confidently shared photos of his bedroom for the world to see.

While sharing the photo on Instagram, he revealed that he trolls singers, Wizkid and Davido from his house. 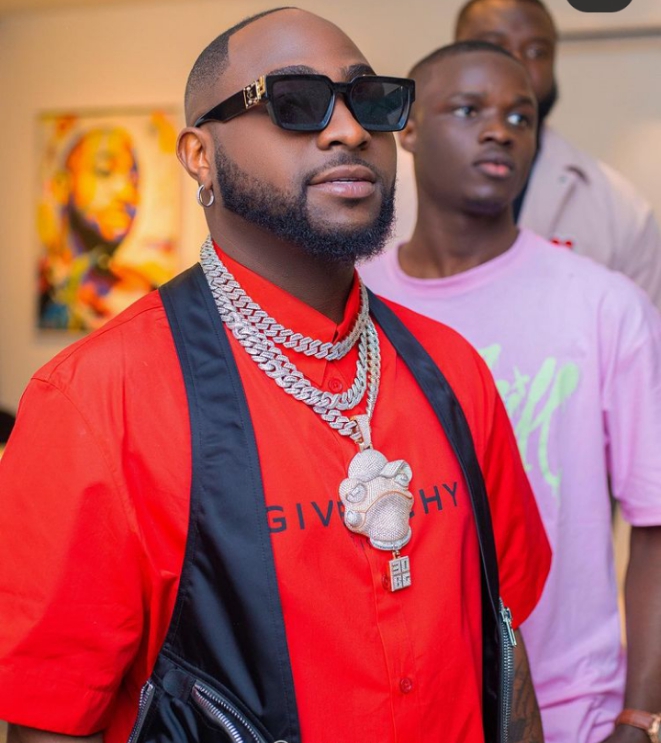 “This is where I troll Wizkid and Davido from and cook vawulence daily too”.

It is pretty obvious that the twitter user is a fan of neither of the afrobeat singers. Rather, he is more interested in spreading banters and shading the artistes.

The young man’s bedroom is a self contained with a mini mattrass, side chairs and some hardware equipment including a personal computer with a funny looking vent.

In the comments @monexhairs wrote:
“This is the major reason why you don’t need to reply trolls”.

@gerald added:
“And he is very proud of it”. 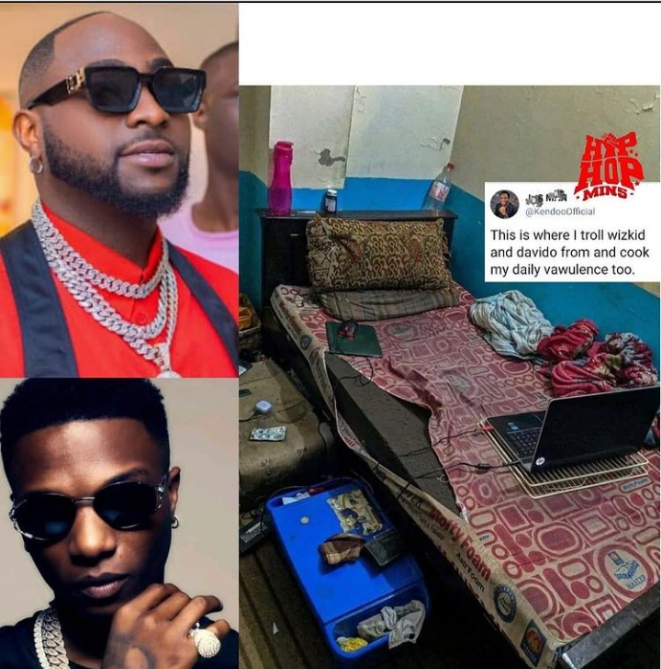