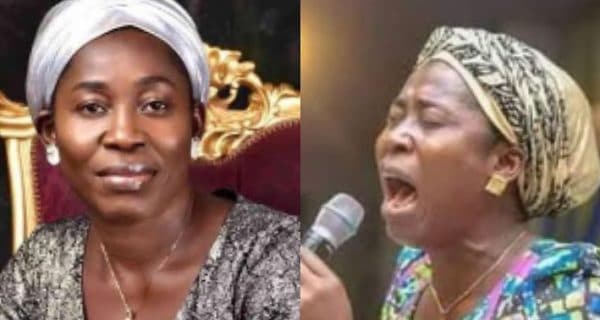 Following the announcement of the death of popular musician Osinachi Nwachukwu, the world was plunged into a state of sadness.

Many people adored the singer known for her famous song “Ekwueme” for her unique singing style and mellifluous voice.
When the singer’s death was confirmed on Friday, April 8, the world was stunned.
According to reports, the popular musician had been battling throat cancer and had been on life support for several months before succumbing.

The amazing vocalist was the lead chorister at Dunamis International Gospel Centre prior to her death.

Portable roars after man revealed where he bought his…

In other news; Wisdom Macaulay, Annie Idibia’s older brother, has revealed why he chose to turn to social media to criticize the actress.

This comes days after the duo exchanged an online back-and-forth in which he claimed she introduced him to hard drugs and is now wanting his life because he requested payment for what he owed.