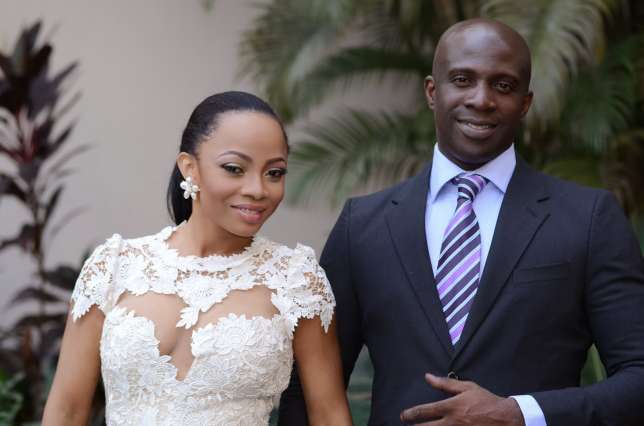 Signs it’s time to break up: The road to a fulfilling, enduring relationship is almost always littered with a few attempts that turned out to be unfulfilling and unenduring. That’s what dating is all about—finding out if two people have the qualities and compatibility to sustain a relationship over the long haul. Sometimes you know for sure when it’s time to break up. But other times you’re not so sure. Should you hang in there and give it a chance? Or should you move on so you don’t squander precious time and energy?

Actor,Ogbolor discloses why physical appearance should be…

Here are 15 indicators that, yes, it’s time to move on and seek better prospects:

1. Questions keep popping up in your head. It’s natural and healthy to evaluate a relationship at critical steps, but don’t ignore those nagging concerns that are trying to tell you something.

2. You’ve lost that lovin’ feeling way too soon. If you don’t feel consistent sparks and fireworks while dating, it’s a sure sign the chemistry just isn’t there.

3. The people closest to you express concern. If several people sound the alarm about your relationship, it’s wise to at least take it seriously.

Couple welcomes set of twins after 25 years of marriage