#BBNaija: “My closeness with Efe was real, I don’t mind dating him” – Marvis

We might just being seeing #Marfe once again, as Marvis has said she wouldn’t rule out getting together with Efe. Recall Efe had said he liked Marvis, but she has a boyfriend and wants to continue her relationship “Based on logistics, if you are confined in a place for a certain period of time, attraction na very important [something]. E must happen. You nor fit hide am.

But when you put am now in a broad perspective after the house, reasoning fit change. But for the house? Yes, I been dey feel Marvis well but e just dey unfortunate say she get boyfriend- she dey serious relationship.

She said she is going to continue with her boyfriend, so me I gats to move on and wait for my own.” He said. However, During an Interview with Cool FM’s Mannie, Chilli and Dora, Marvis didn’t completely rule out the possibility of herself and Efe being a couple Read excerpts from the Interview below:

Are you a Tom Boy?

Yes i am W

hat will you change about your stay in the Big Brother house?

It’s hard to say, ‘Cos i was me the entire time.

I’ve been asked this question by biggie, and i thought about this for a while and honestly, there isn’t so much to change when you’re you. So, i was there the whole time being Marvis 24/7, so there isn’t necessarily anything i will change. Probably do better, but not change.

Do you think your closeness with Efe affected your chances of winning?

Not at all, No, i never thought that actually

But, was that closeness real? or was it a Big Brother thing?

It was real, Yes it was

So now that you’re out, you don’t mind continuing that?

I don’t mind, but i don’t know how things are flowing now

What was the biggest thing that you guys heard when you left the house?

What shocked you the most?

Who was the most house mate you liked the least?

For me, it was a different person every week. 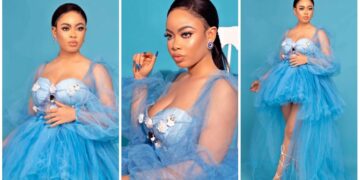 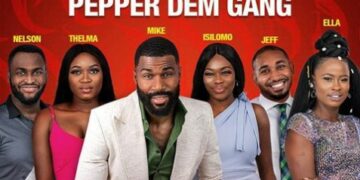 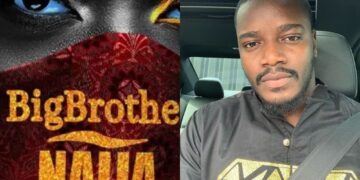 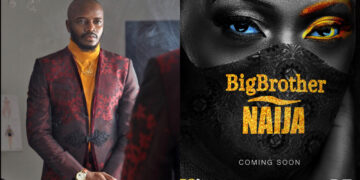 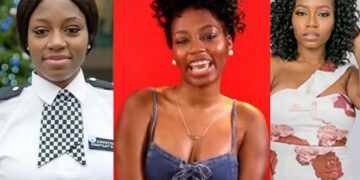 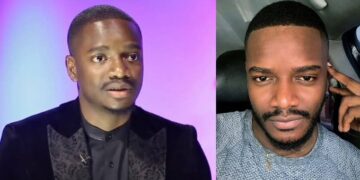