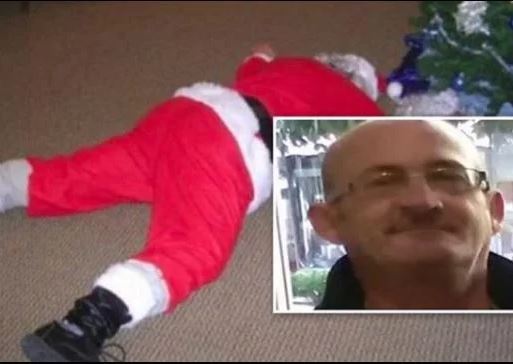 A man dressed in a Father Christmas costume collapsed and died on Friday while handing out presents at a Christmas school party in Southern Italy.

The Gino Rossi Vairo institute in Agropoli, told dpa that the cause of death was not known. The ANSA news agency named the victim as Pasquale Pagano, 45. A local newspaper, InfoCilento it, quoted the mother of one of the pupils as saying that his face turned blue, suggesting that Pagano might have had a heart attack. .

“An ambulance was called and they tried everything to save his life but there was nothing they could do for him,’’ the mother told the paper 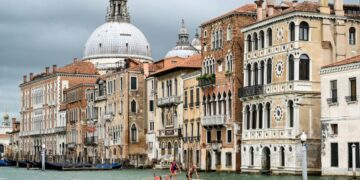 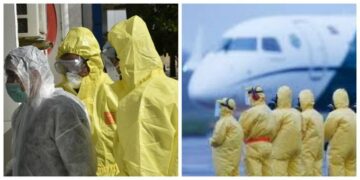 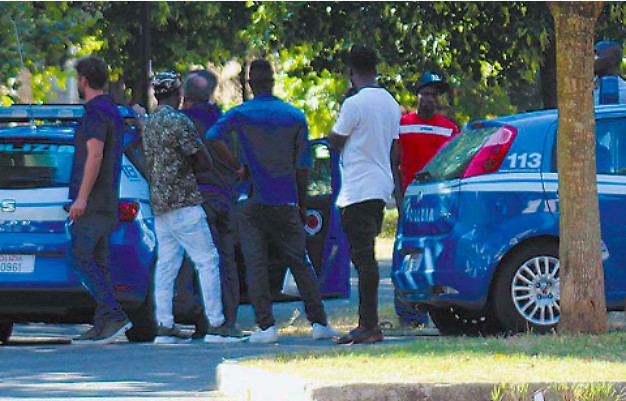 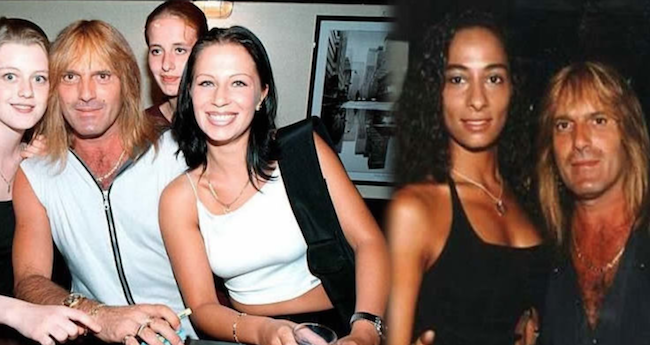 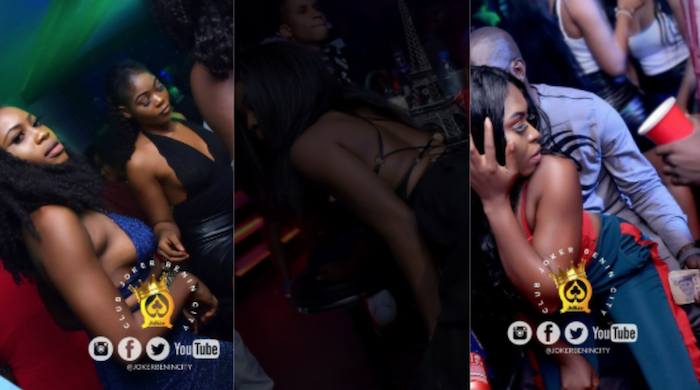 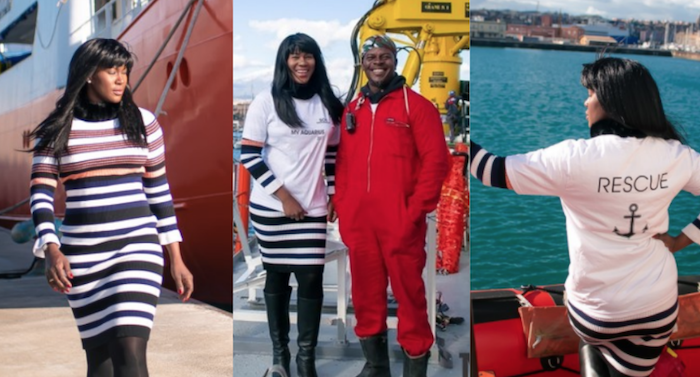 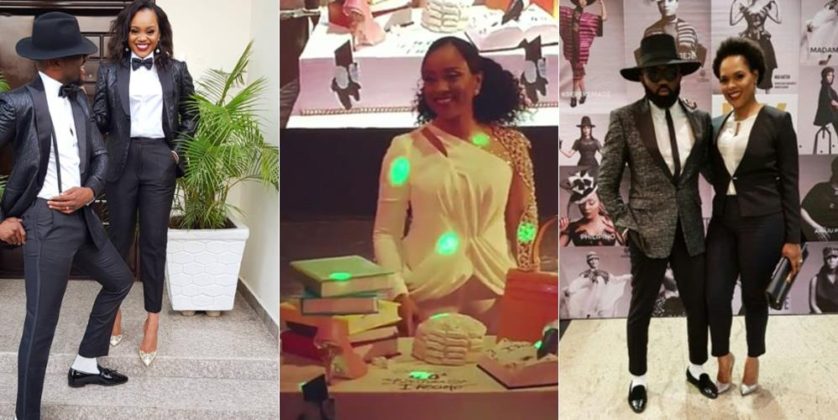