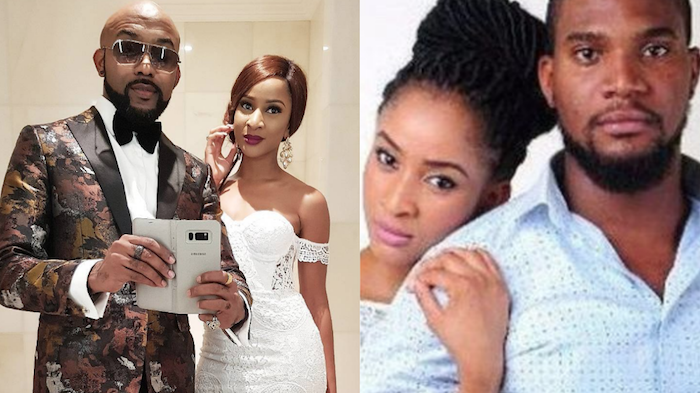 The actress was in a relationship when Banky slid into her DM..   We’re sure most of you were wondering why the heck Adesua Etomi put Banky Won hold for so long seeing they were obviously meant to be together! Well, the reason is a man. And according to reliable sources, he’s none other than upcoming actor, Kunle Remi. 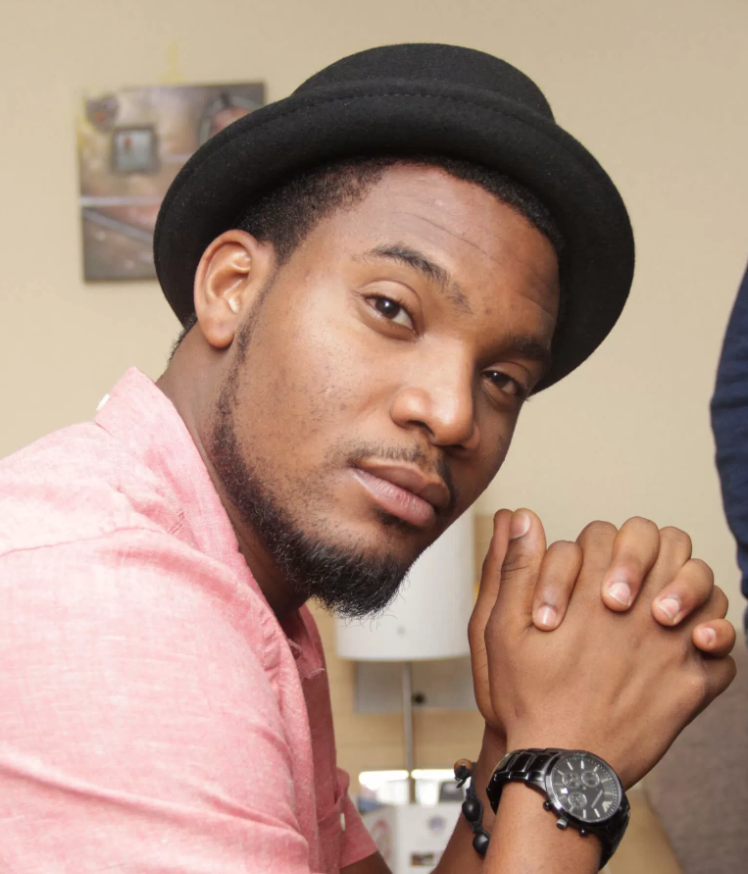 Throwback to 2 years ago, around the time Banky W must have made that call to his bestie, Tunde Demuren. When Banky told Demuren he had met the one, Adesua was reportedly dating Kunle Remi on the low.

And that was why she insisted on being nothing more than friends.

It was a relationship kept under the wraps and which only very close friends in the Industry knew about. This does not come as a surprise, seeing how lowkey the Actress eventually kept the relationship with her Fiance, Banky W.

Even trips to Kunle Remi’s Lekki apartment at the time were secret. And let’s not forget how smartly they both evaded the dating questions. Back in November last year, during an interview with Kunle Remi, the actor insisted he was only friends with the actress.

Adding that their strong chemistry in Uduak Isong‘s Falling was simply what it was – an onscreen chemistry.

However, sources close to the two claim a certain ‘busty’ actress came into the picture and everything went downhill from there.

Of course, Banky and Adesua had been friends during this period and it was not until late last year, that the relationship between Kunle and Adesua finally came to an end.

And it was probably the official beginning of Banky & Adesua.

What’s interesting to note is, while Adesua’s colleagues congratulated her two days ago, Kunle Remi was silent.

Even his buddy, Shawn Faqua did congratulate them. He, however, posted quite the interesting photo the following day…

We see you, Kunle.

If you are just returning to Nigeria, please isolate yourself – Banky W appeals