In 2017, Davido released his hit song If and in the song, there is a part where he sings the lyrics “30 billion for the account o.” Since those lyrics were sung, they have developed a life of their own with a fashion line emerging and it becoming a certified street slang. It has also become a way of identifying the members of Davido’s crew. That is the closest friends he hangs out with in the music industry. These guys are the official members of the 30 billion gang. Davido even bought all of them jewellery showing their affiliations with his ‘gang.’ We curated their photos below: 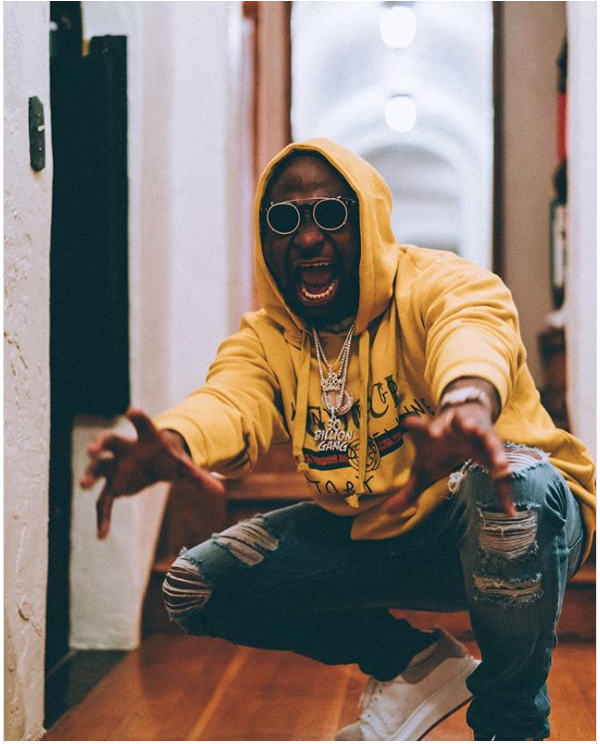 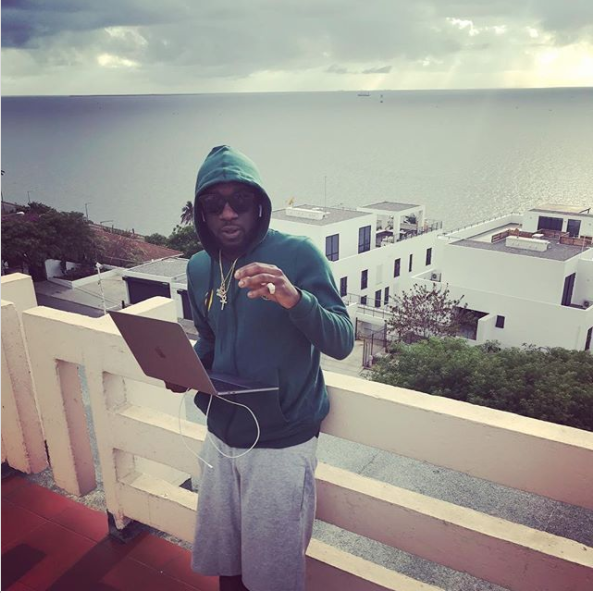 Prev post1 of 7Next
Use your ← → (arrow) keys to browse
Tags: countdown postdavidoMayorkunphotos
Share13Tweet8Pin3SendShare