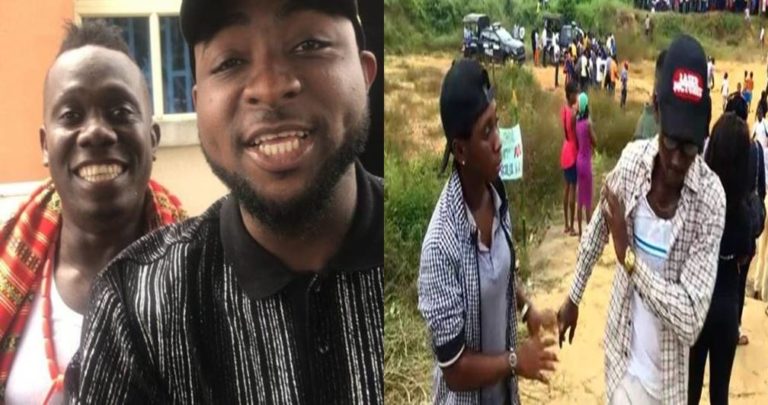 Nigerian music singer, Duncan Mighty who has been on the news over wife battering, has again been caught up in another scandal as a video director based in Port Harcourt alleged he was beaten up by the singer. 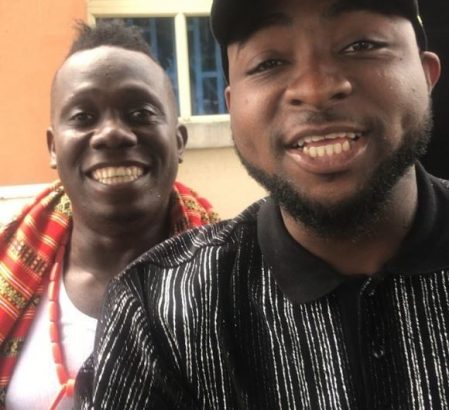 Mr Godman Onyeso a Port Harcourt based cinematography, was allegedly slapped by Duncan Mighty during his video shoot in Port Harcourt with one of Naija’s heavy weight music artiste, Davido.

The cinematography who took to Instagram to talk about his ordeal with the singer, wrote; 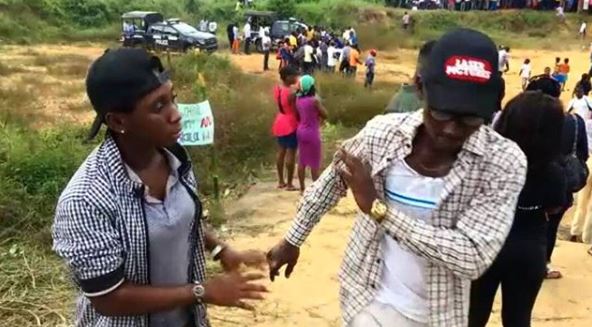 “My Name is Godman Onyeso (PH Video Director). I Got a Slap From Duncan Mighty On His Video Shoot with Davido as FT artist And Clarence Peter as Director, only because I went to get my Camera which he ceized from my Artist Elyon. Hmmmm

PH CITY SHOW SOME LOVE. Its out of the love for entertainment we decided to support our Own.(Duncan Mighty) if You check down my post you will see a dance video I did for Duncan Fake Love FT Wiskid.”

Meet Jay Bugatti, the new Crossdresser who wants to give Bobrisky a run for his money (Photos)