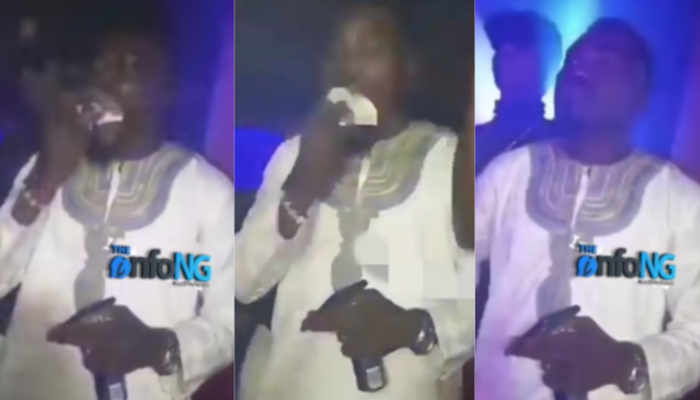 A young man has been trailed with mixed reactions and criticisms online, after a video of him eating money was shared on social media.  A shocking video which emerged online and is making the rounds on social media shows the moment a young man was busy chewing and eating some currency notes at a nightclub.

The identity of the man, the nightclub in the country where he was chewing the notes, as well as the motive behind his action, were not ascertained by us as at the time of filing this report.