These new photos of Chisom, Chidinma & Chinenye; the Oguike sisters, have gotten fans talking and here’s why

Chisom, Chinenye and Chidinma, the Oguike sisters, the popular Nollywood child actresses who came into limelight some few years ago, have taken to their Social Media page to post new photos of themselves and they have gotten people talking.

The pristinely beautiful photos, which captures their amazing growth so far, has captured the heart of fans. Fans took to their page to commend not only their acting skills but also to how well and graceful they look.

But most of the fans wanted a clarification of who bears which name. Some fans left comments asking who Chidinma is, others asked about Chinenye while the rest asked who bears Chisom among the three young actresses.

But we have got you covered, for those wanting to know…

Check out the reaction of fans;

You don read: See the 3 new child actresses who have taken over Nollywood (Photos and Videos)

Chisom happens to be the first, Chidinma the second while Chinenye is the third. See photos below; 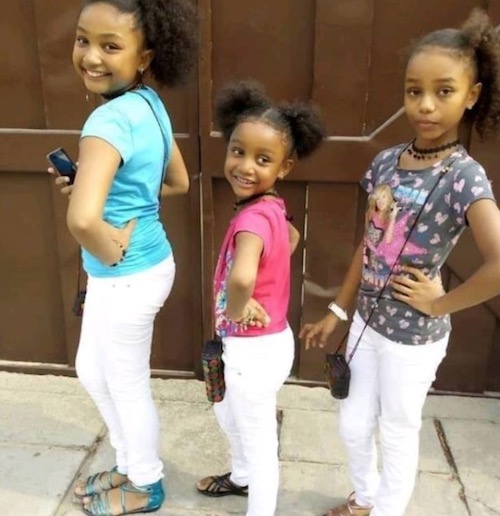 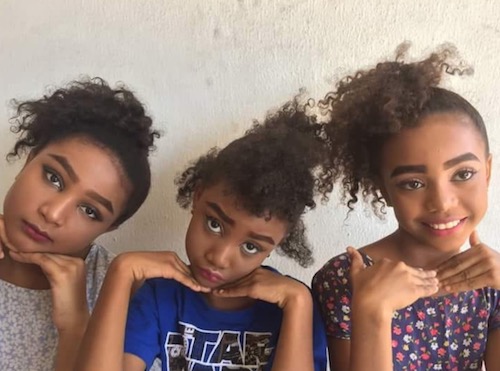