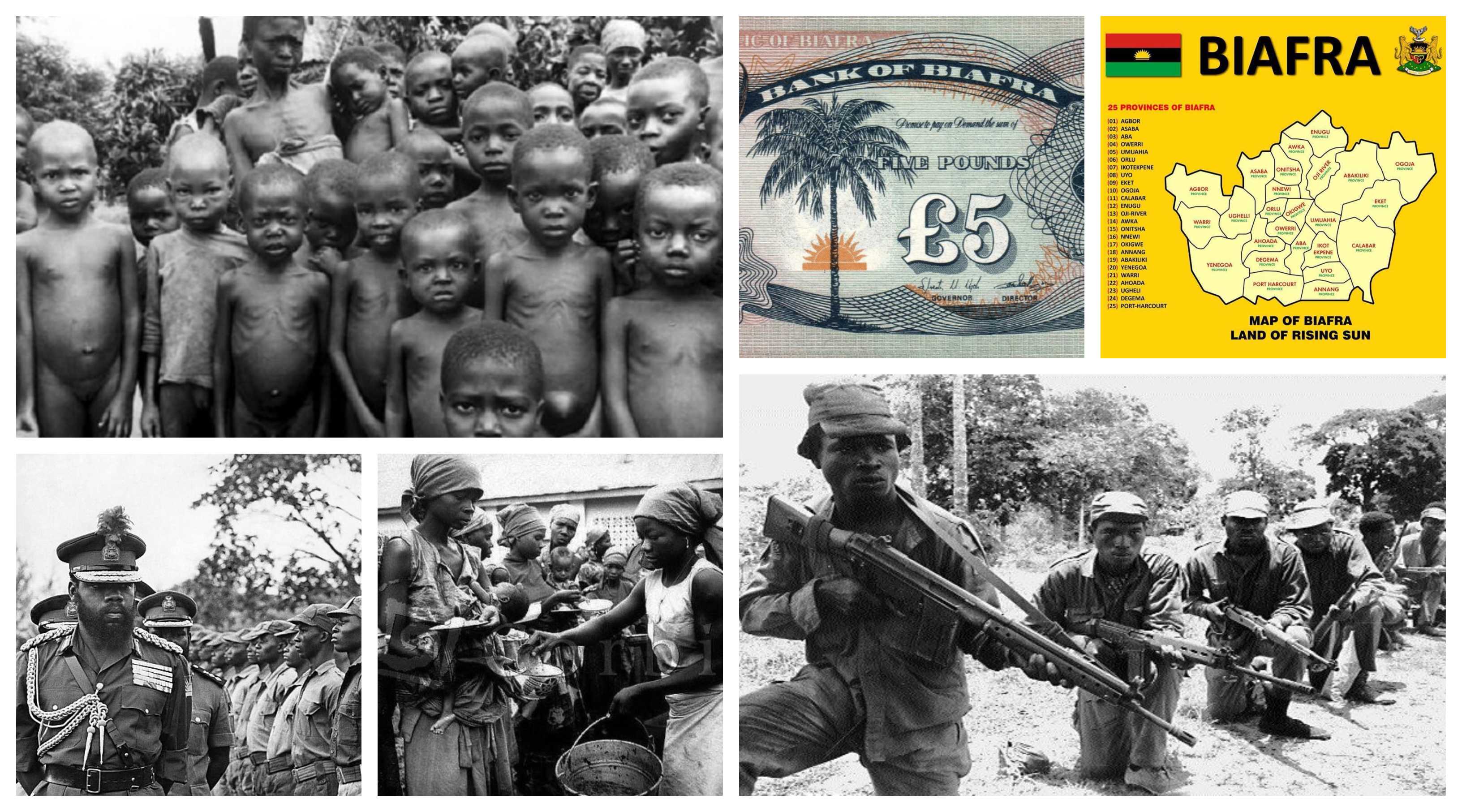 The Nigerian Civil War, popularly known as the Nigeria-Biafra War which lasted from 6th July 1967  – 15th January 1970 almost destroyed the unity of Nigeria. The Civil War was fought to reintegrate and reunify the country. It was a result of the Nigerian government’s efforts to counter the struggle by Igbo people of the Eastern Region to break away from Nigeria under the new name – The Republic of Biafra led by a military officer and politician, late Chukwuemeka Odumegwu Ojukwu.

It is believed that the war became inevitable because the Igbo people felt they could no longer co-exist with the Northern-dominated Federal Government of Nigeria.

The Nigerian Civil War which broke out on 6 July 1967 and lasted until January 15, 1970, was the culmination of an uneasy peace and instability that had plagued the Nation from independence in 1960.

It was a result of a long period of alleged political, economic, ethnic, cultural and religious deprivations, which had its genesis in the geography, history, culture and demography of Nigeria

The Republic of Biafra was mainly made up of the former Eastern region of Nigeria and was inhabited principally by the Igbo ethnic group. Biafra has been commonly divided into four main “tribes” which include: the Igbos, the Ibibio-Efiks, the Ijaws and the Ogojas. The modern-day states that make up Biafra from the eastern region and Midwest are Abia, Anambra, Akwa Ibom, Bayelsa, Enugu, Ebonyi, Imo, Delta, Rivers and Cross River, Igbanke in Edo state and southern part of Benue state. Edo.

The flag of the Republic of Biafra was created by the Biafran Government and raised on May 30, 1967. It consists of red, black, and green horizontal colours. At the middle of it, a golden sun rises over a golden bar; the sun has eleven rays, representing the eleven provinces of Biafra.

The Red Pan-African color on the Biafra flag represents the blood that unites all people of Black African ancestry and shed for liberation.

The Black colour represents the black people whose existence as a nation, though not a nation-state, is affirmed by the existence of the flag.

The Green represents the abundant natural wealth of the region.

The Republic of Biafra had a different currency from that of Nigeria – the Biafran pound which went public on 28 January 1968.

The Biafran government created the Bank of Biafra, accomplished under “Decree No. 3 of 1967”. The bank was administered by a governor and four directors; the first governor, who signed on bank notes, was Sylvester Ugoh.

The currency of Biafra had been the Nigerian pound until the Bank of Biafra started printing out its own notes, the Biafran pound. It is estimated that a total of £115–140 million Biafran pounds were in circulation by the end of the war. 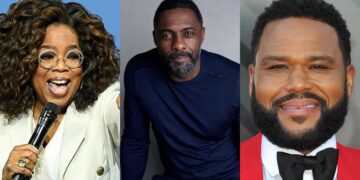 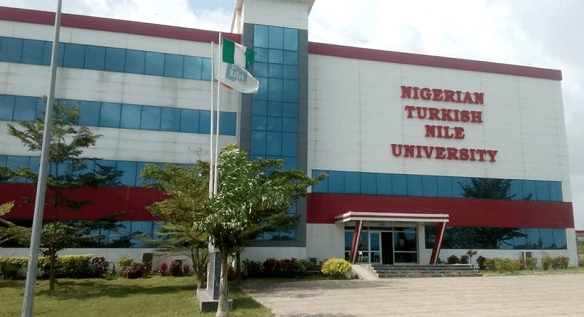 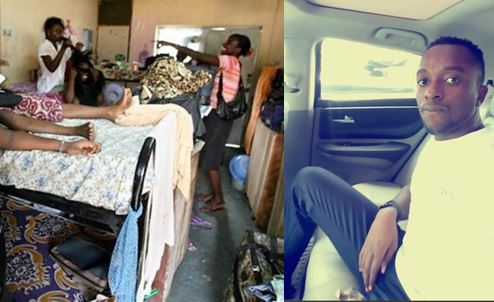