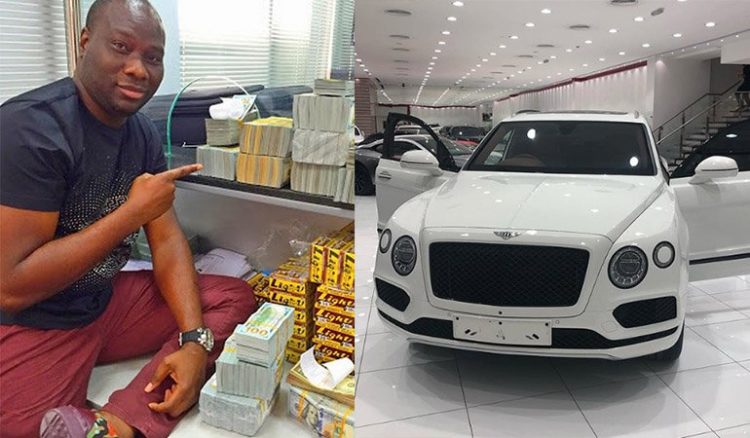 Embattled Nigerian big boy Ismaila Mustapha aka Mompha, has instituted a fundamental rights enforcement suit before a High Court of Lagos State, against EFCC for his continued detention.

Mompha is asking the court to declare that his lingering detention since October 22 on the orders of the Lagos State Magistrate Court which order expired on November 4 is unlawful and constitutes a gross violation of his right to personal liberty.

Mompha, in the suit filed by his lawyers, that include: Mr Gboyega Oyewole (SAN), Ademola Adefolaju, Kolawole Salami and four others, is demanding the sum of N5 million as damages from the EFCC. He is also seeking a court order directing the EFCC to release him unconditionally forthwith from its custody.