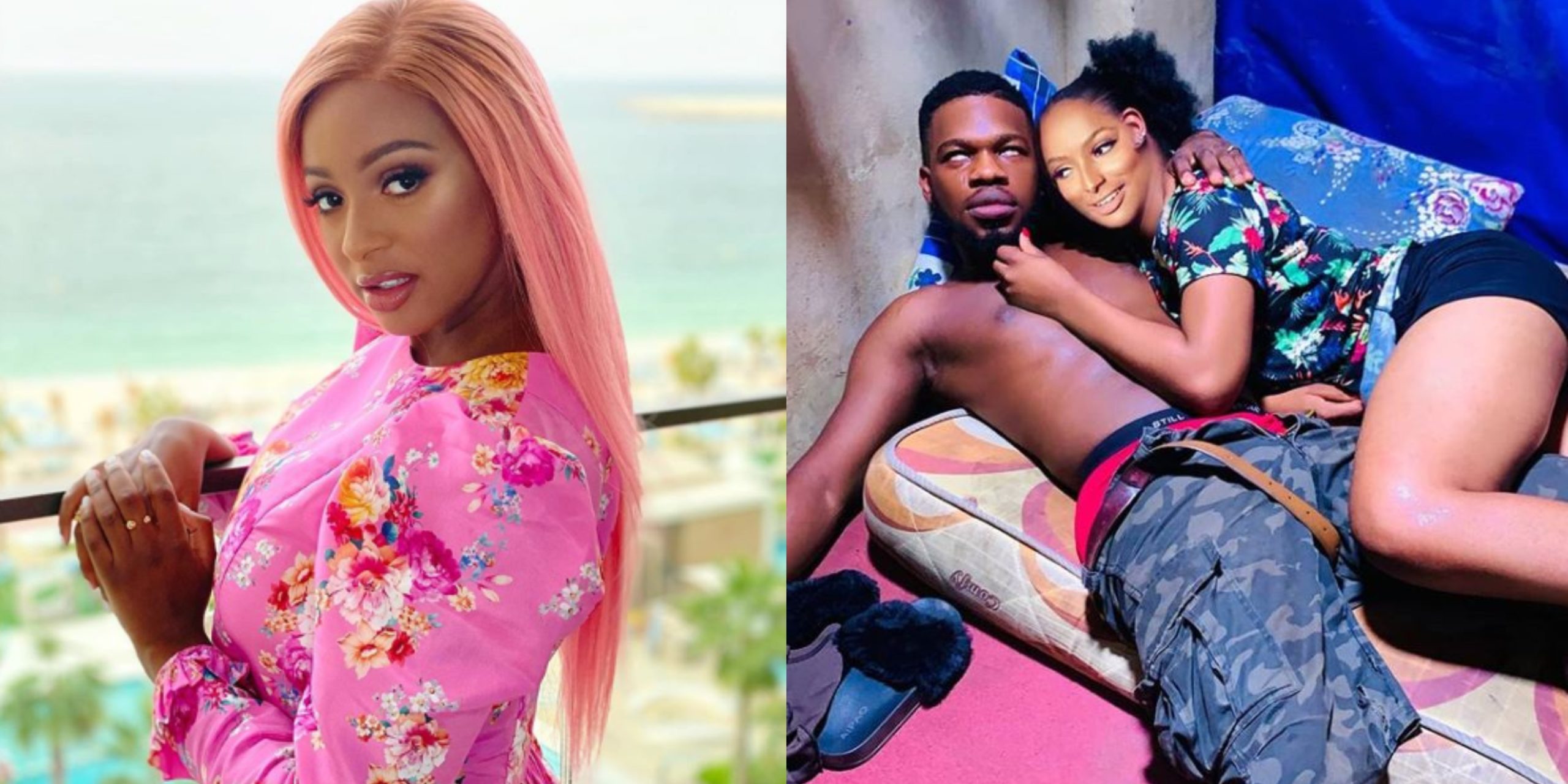 Billionaire Femi Otedola’s daughter, Florence Otedola popularly known as DJ Cuppy, and social media comedian, Broda Shaggi, are always seen in each other’s company these days. The gist in town is that they could just be more than friends. At the unveiling of Cuppy’s Gelato clothing line in Lekki, Lagos, recently, Broda Shaggi literally accompanied her to the venue. Also, her dad recently jokingly described him as Cuppy’s new boyfriend. This happened when she called him to wish him a happy birthday and the billionaire spotted Shaggi with her. At the moment, the identity of the man who has Cuppy’s heart is not clear. Unlike her younger sister, Temi Otedola, who has made it obvious to all that she is in love with singer Mr Eazi, Cuppy has made her love interest a puzzle for everyone to crack.

However, DJ Cuppy made it known that she was single during her 27th birthday recently and of course, Broda Shaggi was nowhere in sight during her birthday celebration. For all we care, it could be a decoy

She once dated Nigerian footballer Victor Anichebe. At a time too, she seemed to be in a relationship with Davido’s manager, Asa Asika.