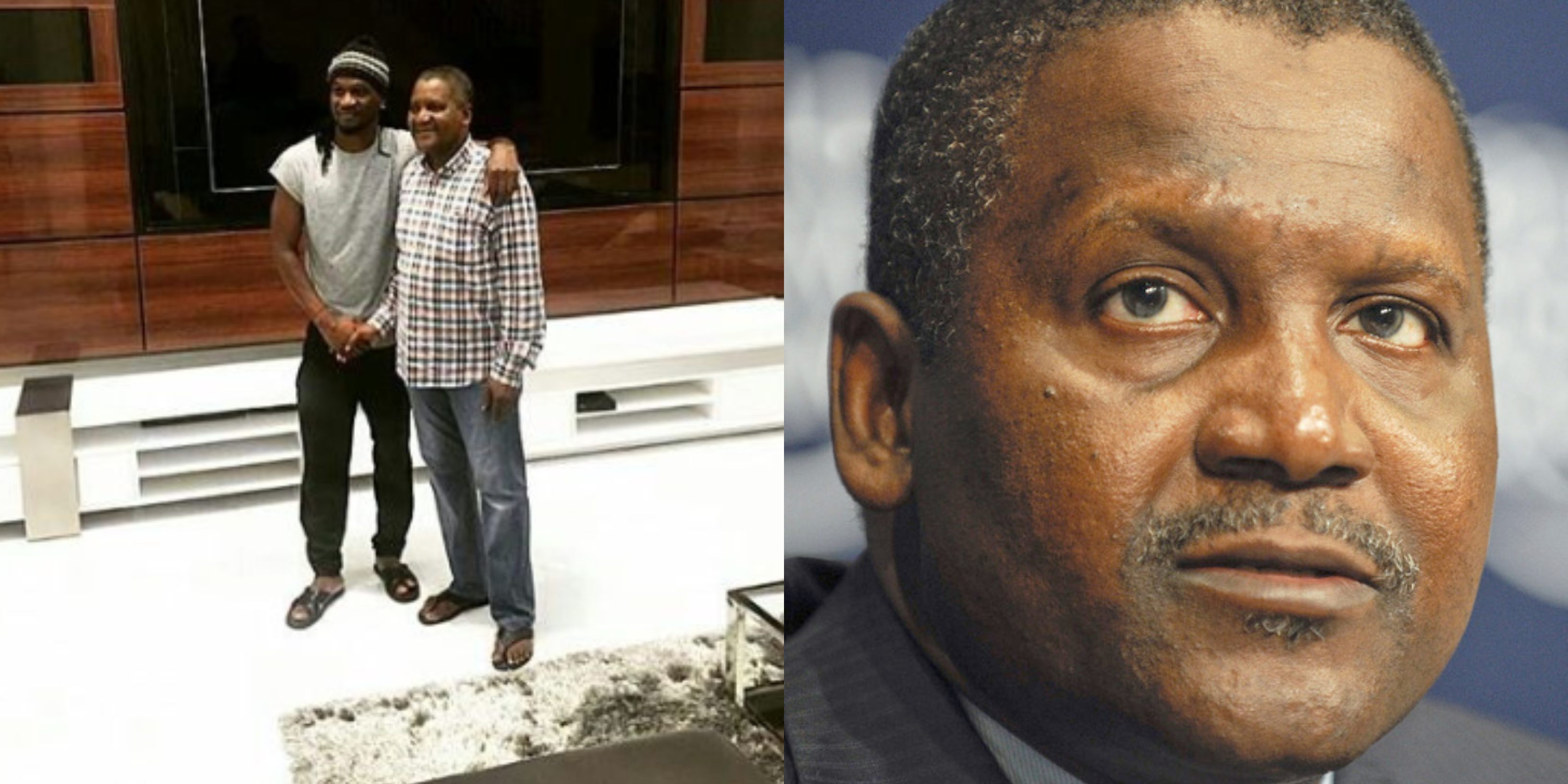 Aliko Dangote, Africa’s richest man, has revealed that he would donate all his wealth to charity before he passes on. The businessman said this while speaking at the 2019 Gold Gala of Florence Otedola’s Cuppy Foundation in Abuja.

Dangote, during the event organised by the Cuppy Foundation to raise funds for Save the Children, the 100-year United Kingdom-based charity, which is the biggest children-focused organisation in the world after UNICEF, donated N100 million.

“I believe we have made more Nigerians have a big heart to be giving back to the needy. Nigeria has been good to us. Despite our many needs, we need to also contribute and do our bit. We shouldn’t wait for the government to do everything. The government has a lot of challenges as we too have ours,” Dangote said.

“Yet, I still think we need to give back. They say, ‘To whom much is given; much is expected.’ Philanthropy in Nigeria is not new. But people find it very difficult to give money away. But I think, the more you give; the more God blesses you and makes you richer.”

“The ‘mummy calm down’ video is a clear case of…

On Femi Otedola’s, N5 billion donation, he said, “Femi has declared that he’s not just a rich man but a wealthy person. Now, he has joined the clique of wealthy men who don’t eat their money themselves alone or through their families. They make sure they give to others. For me, one thing I keep saying is that I’ll give away most of my money before I pass on. You know, we have to die one day.

“I must congratulate Cuppy for having a big heart to go and visit those children in Borno. 90 percent of the people I invite from Lagos to follow me to Maiduguri refused. But Cuppy went there, played with them and spent the whole day there.”

“What is wrong with our girls? The lady half exposed, the man fully clothed” – Actress Joke Silva blasts Mercy and Ike