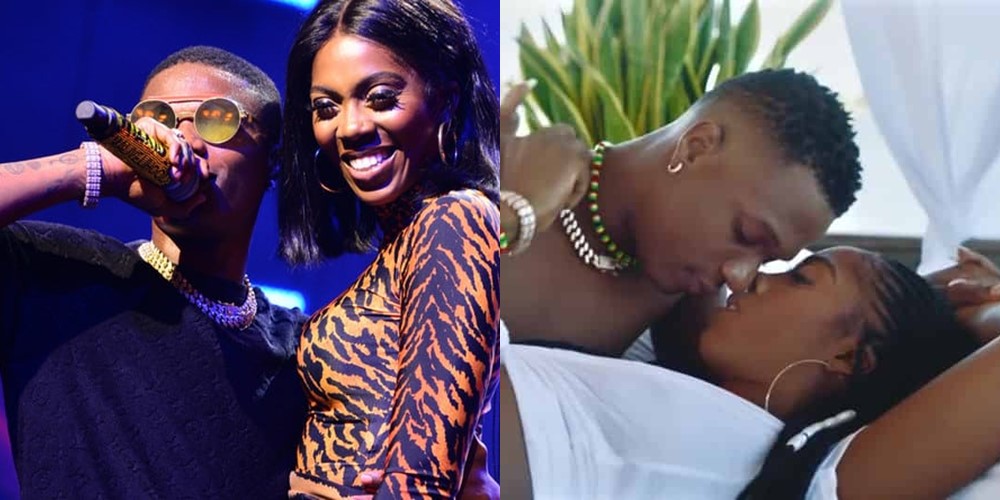 Everyone appears to be a shipper of two Nigerian stars, Tiwa Savage and Wizkid who never stop having public display of affections on stage during their performances together. The nature of their relationship is quite unclear as many guess they are just doing it for the money and others claim they are really a thing. Another round of video of the couple frolicking with each other on stage went viral over the weekend and it got their fans talking as usual but only  few took notice of Tiwa Savage’s reactions towards Wizkid who could not seem to get his hands off her. The duo have come out several times to keep up a perceived relationship amongst their fans but it seems one of them is already getting tired of the deal. Tiwa Savage could be seen rebuffing Wizkid’s touches in the video of them performing together at the One Africa Music Festival in Dubai. Could this be a testament to what might happen between the two Nigerian celebrities? We keep our fingers crossed.