Actress Ini Edo shows off her curves in new photos

Top Nollywood actress Ini Edo has been spotted looking gorgeous as ever in new photos she shared on social media.

In the photos, she was spotted looking at a mirror as she stroke several poses that revealed her shape.

‘Lick ya a screen’ the actress wrote as she captioned the photos. 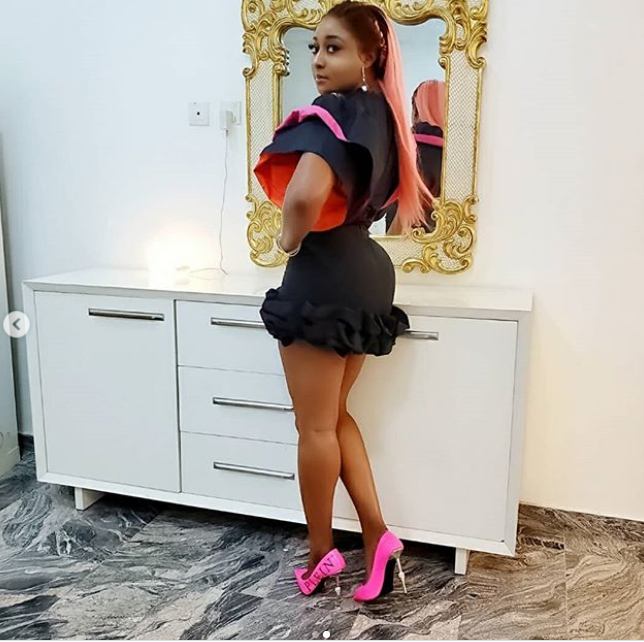 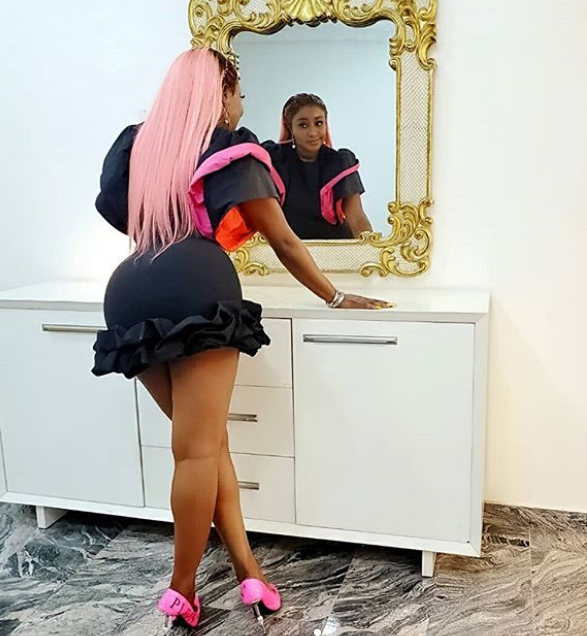 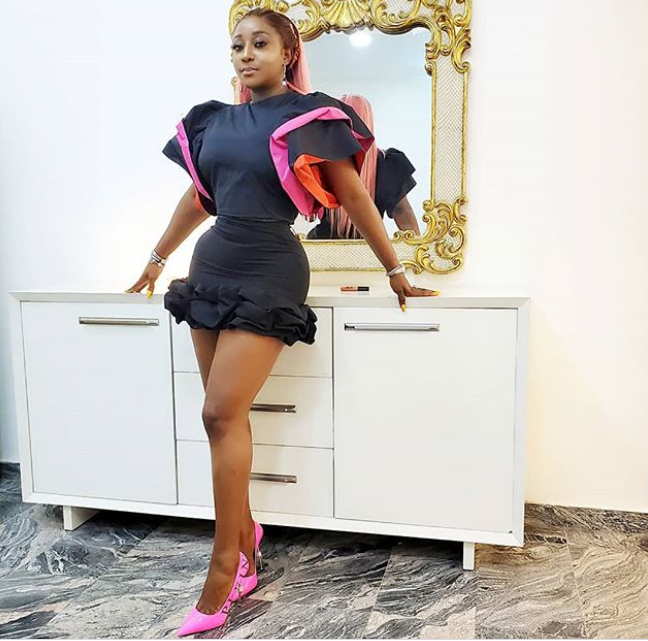 Meanwhile, Wizkid reacted to the sad story of a fan identified as Ramon Babatunde Adeniji, who was shot dead by a policeman on his way back home from Wizkid’s concert.

According to rapper Ruggedman, who shared the story on his Instagram page, the policeman has been arrested and he is now facing murder charges. He said the commissioner of police Lagos state, Hakeem Odumosu, ordered his arrest.

Ruggedman also reported that the man has now been discharged from the police force.