Cardi B has given herself a Nigerian name during her visit 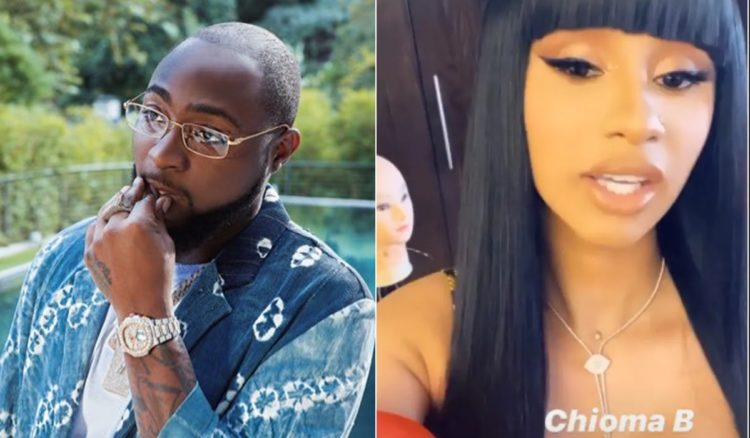 American female rapper Belcalis Marlenis Almánzar, known professionally as Cardi B appears to be having the time of her life in the shores of Nigeria. The Queen of Bronx has given herself a Nigerian name during her visit.

In a recent post, the top rapper gave herself a Nigerian name in honour of being in the country. The mother of one named herself Chioma B.

Naija definitely looks good on Cardi B. Plus she just gave herself a Naija name 😃

The singer shared Cardi B’s post on his Instagram story and tagged his wife-to-be and said we have a problem, adding some laughing emojis to the post. 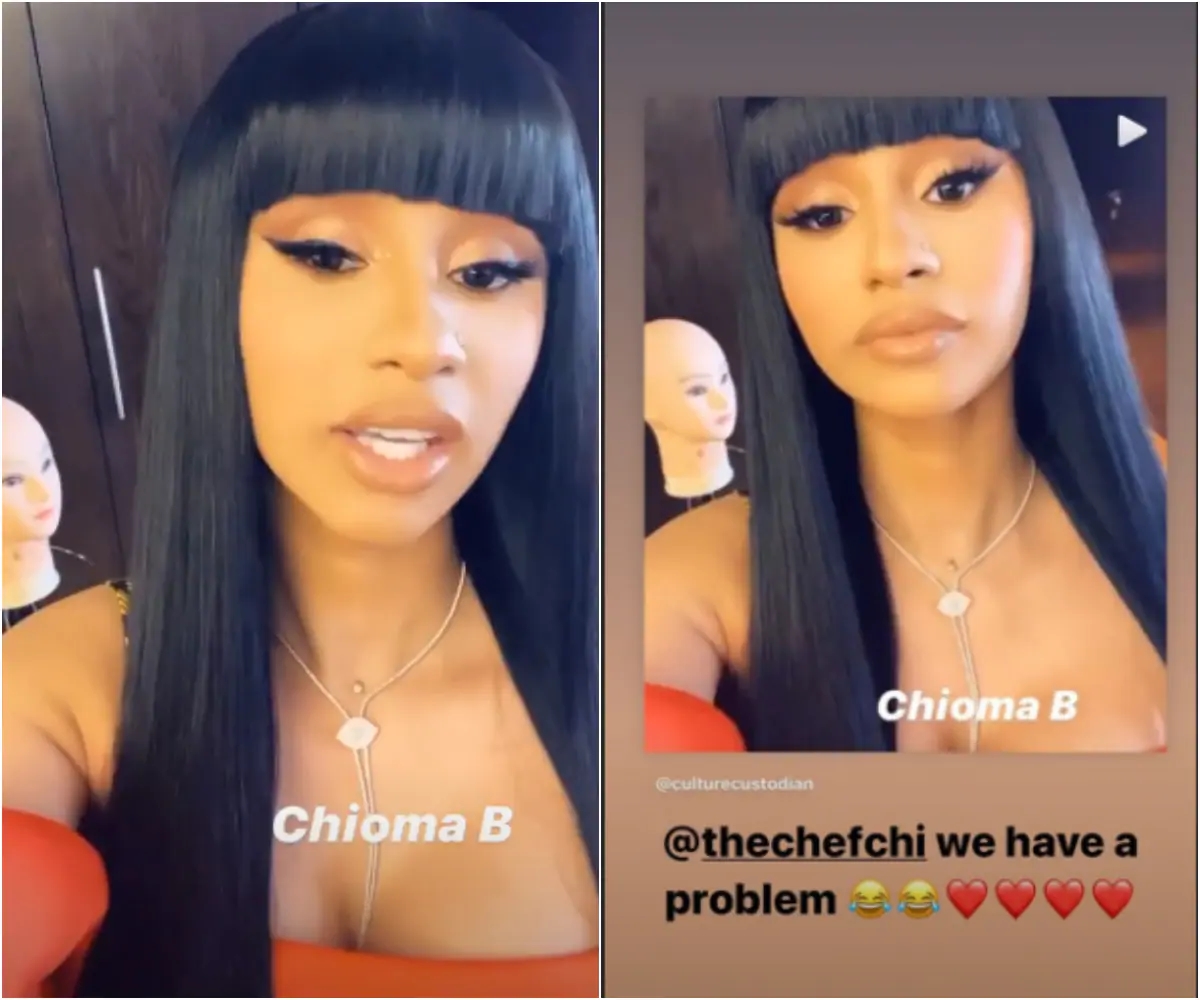 Cardi B is currently in Nigeria for the Livespot X Festival, which is set to take place on Saturday, December 7.