by Frost
in Sport

Former Super Eagles forward, Odion Ighalo has shared a very old photos of him  as he throws back on a Thursday.

Shanghai Greenland Shenhua F.C star, took to his Twitter page to share the old photo of himself. He said Everyone has a story✌🏾#tbt #favouredchild #gracefoundme🙏🏾 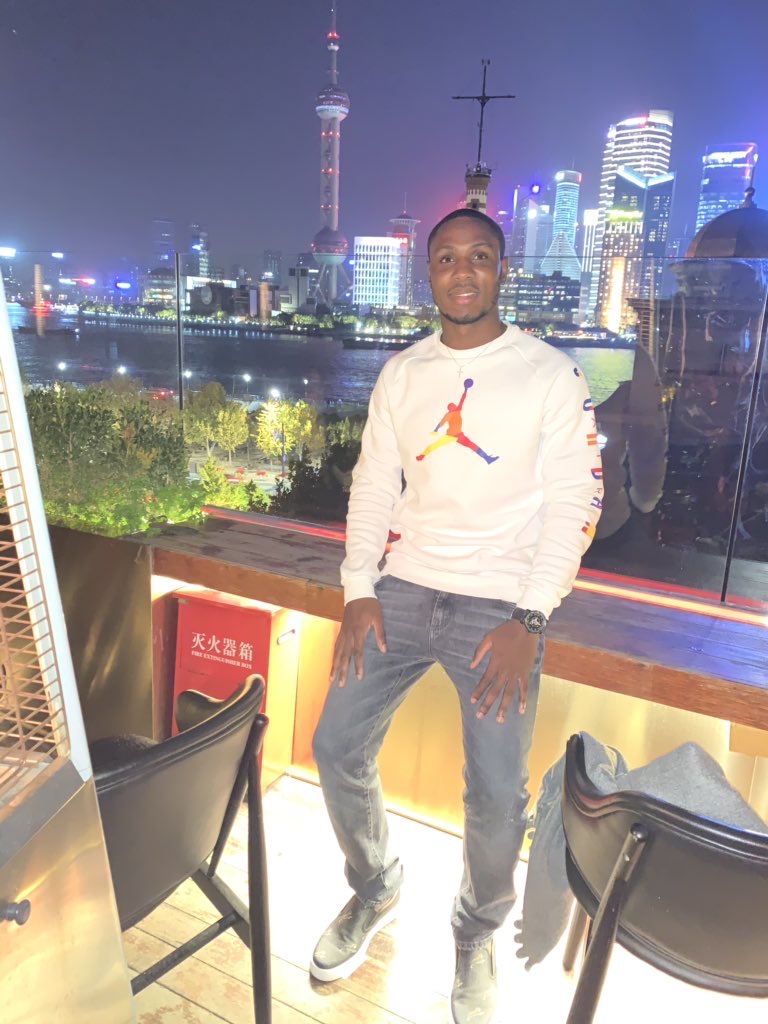 https://twitter.com/ighalojude/status/1202462961530392576?s=21
The footballer who was dragged in Twitter recently for saying favor is better than Labour has since then been an internet sensation. He replied sarcastically to the bants and waded them off. Twitter stans a king who doesn’t take life seriously.
See photo below: 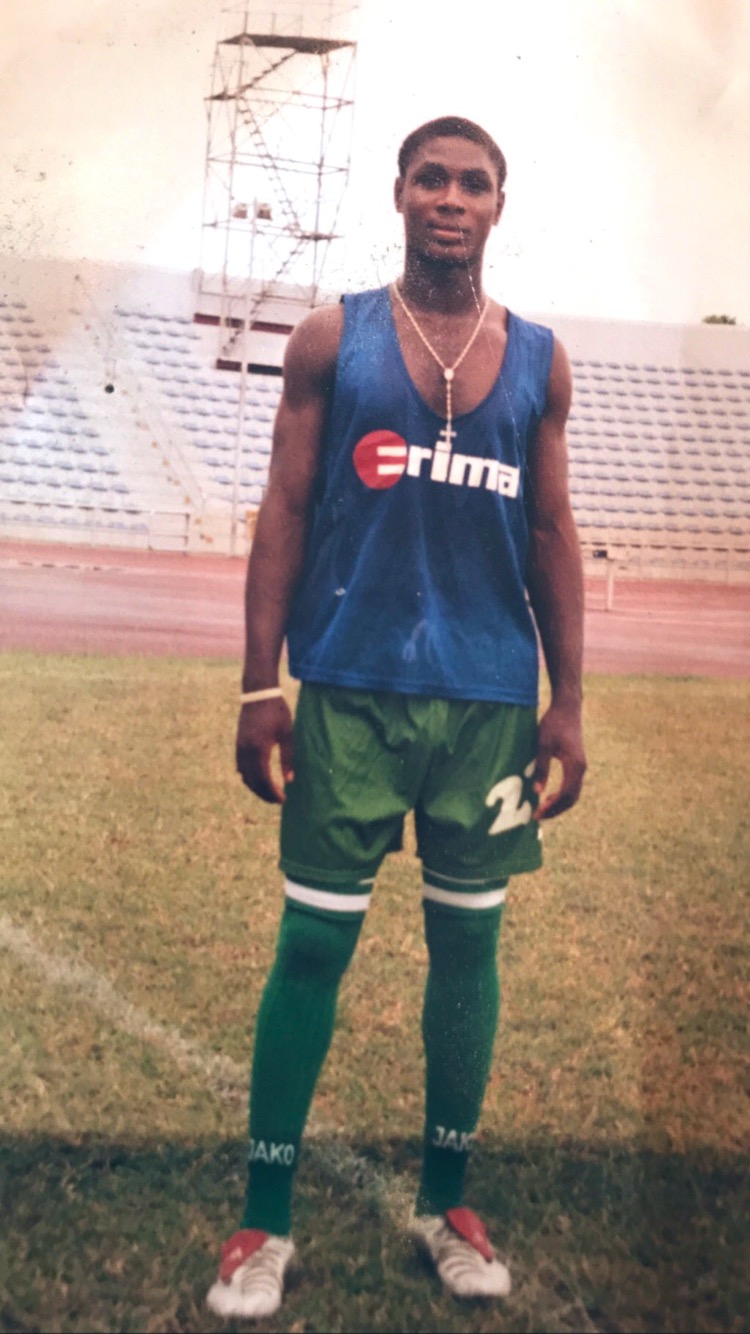 Odion Jude Ighalo (born 16 June 1989 is a Nigerian professional footballer who plays as a striker for Chinese club Shanghai Greenland Shenhua. Ighalo scored seven goals in the 2019 Africa Cup of Nations qualification campaign, the most by any player, to help Nigeria qualify for the finals in Egypt later that year. at the end of the competition, he announced his retirement from international football.