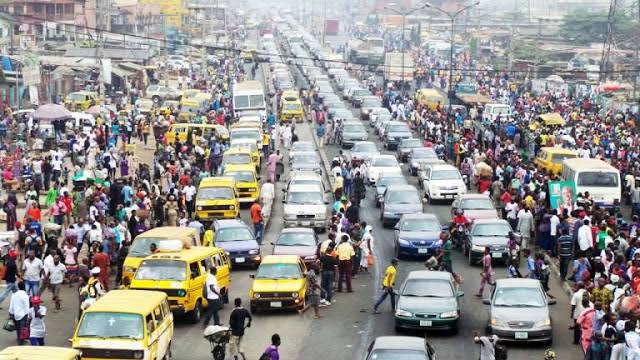 The Lagos State Security Trust Fund(LSSTF) has received N1.4 billon to tackle security issues in the State .The money was raised by private individuals and corporate organizations .

The Sun reports that the donations were gotten between January and November, where Femi Otedola, the business mogul, donated N80 million, while other resident gave as low as N1,000 and N2,000. Added to the monetary donation were 98 pickup vans and 40 GAC salon cars which were given by different donors in the state.

He added that out of the raised sum, N842 million had been used for security intervention for relevant agencies and operating expenses.

“Being the commercial nerve centre of Nigeria and West Africa, Lagos has its peculiar security challenges, with its sheer human density driven by a rising population due and economic-driven migration, making the state naturally vulnerable to criminal activity.

”But the coming of the LSSTF really assisted in swiftly addressing some of the state’s most critical security concerns,” it said.

He also said that due to the fact that security challenges cannot be handled by government alone, the initiative was made to create a public-private approach in handling the situation.

Chizzy Alichi gets married to her baby, see photos from their traditional wedding in Enugu