Dakore Egbuson allegedly divorces husband, in a relationship with someone else 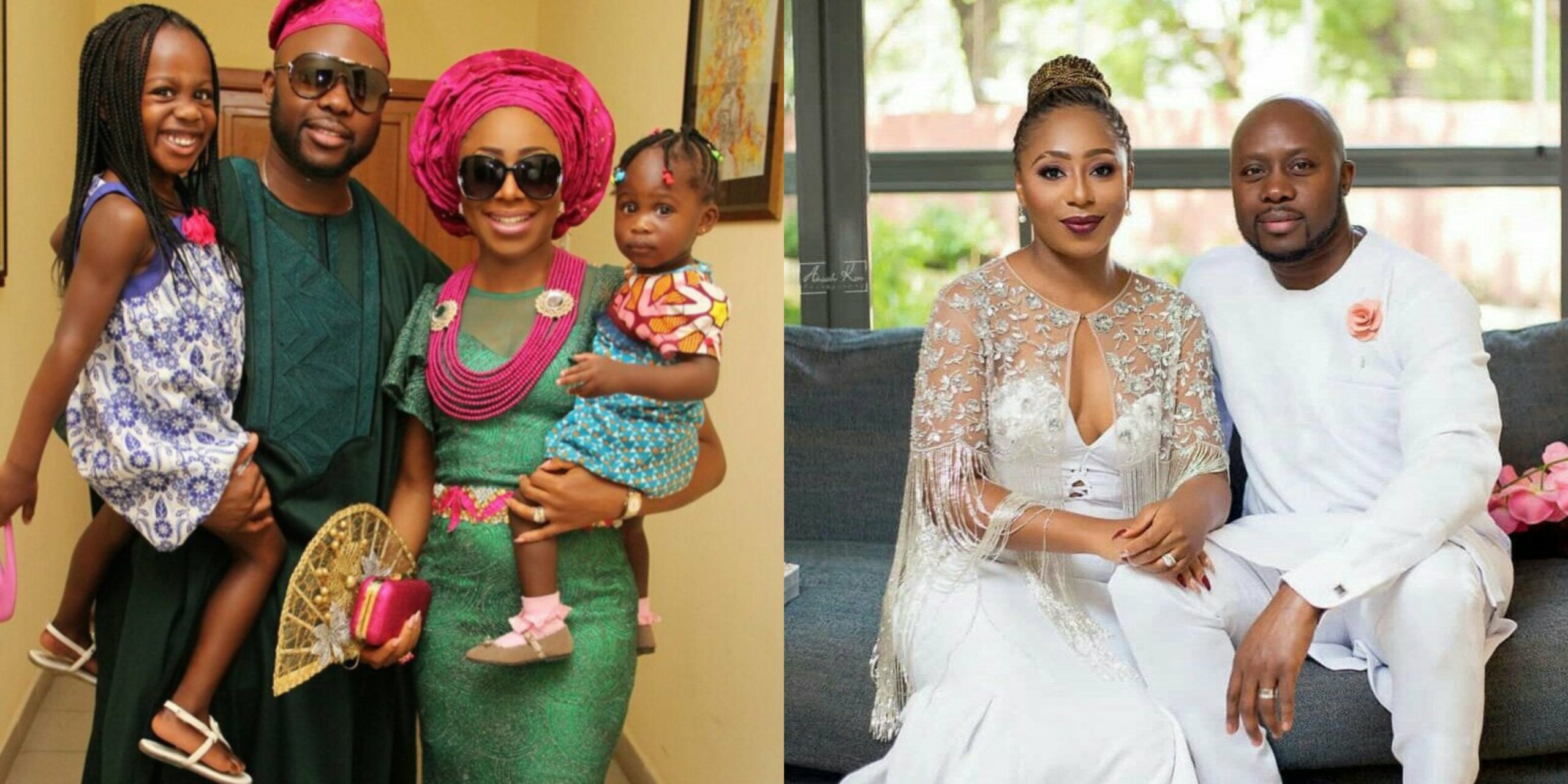 Nollywood actress, Dakore Egbuson and her husband Olumide Akande are currently having it rough in their marital life. According to reports, the couple has decided to end their 9-year marriage in a messy divorce due to irreconcilable differences. The beautiful actress has reportedly moved on with a popular show promoter shortly after quitting her marriage.

Our suspicions that things weren’t rosy in the union came after the Dakore posted a photo where she wore a bikini. Dakore who has since gained a reputation for being discreet about her personal life got her fans raising brows when photos of the 40-year-old actress dressed unclad surfaced online.

“They truly had a fight and it was leaked by…

Don’t listen to haters, they won’t stop spreading lies about…

Dakore Egbuson and her actor brother Timini were also part of the umpteenth number of celebrities who visited Dubai for the One Africa Music Fest. We gathered from a reliable source, Kemi Ashefon that the couple began to experience in their marital life several years ago.

“The marriage had problems a few years back but the couple tried to make things work out. Many factors were responsible but Dakore became tired of not having enough money to throw around. Her husband, Olumide, who is one of a son of billionaire businessman, Harry Akande, is broke—the money isn’t flowing like when they met, courted and married. Olu lives off his dad and the economy isn’t as buoyant. Even Harry Akande is allegedly not as rich as he was,” reliable sources told Kemi Ashefon.