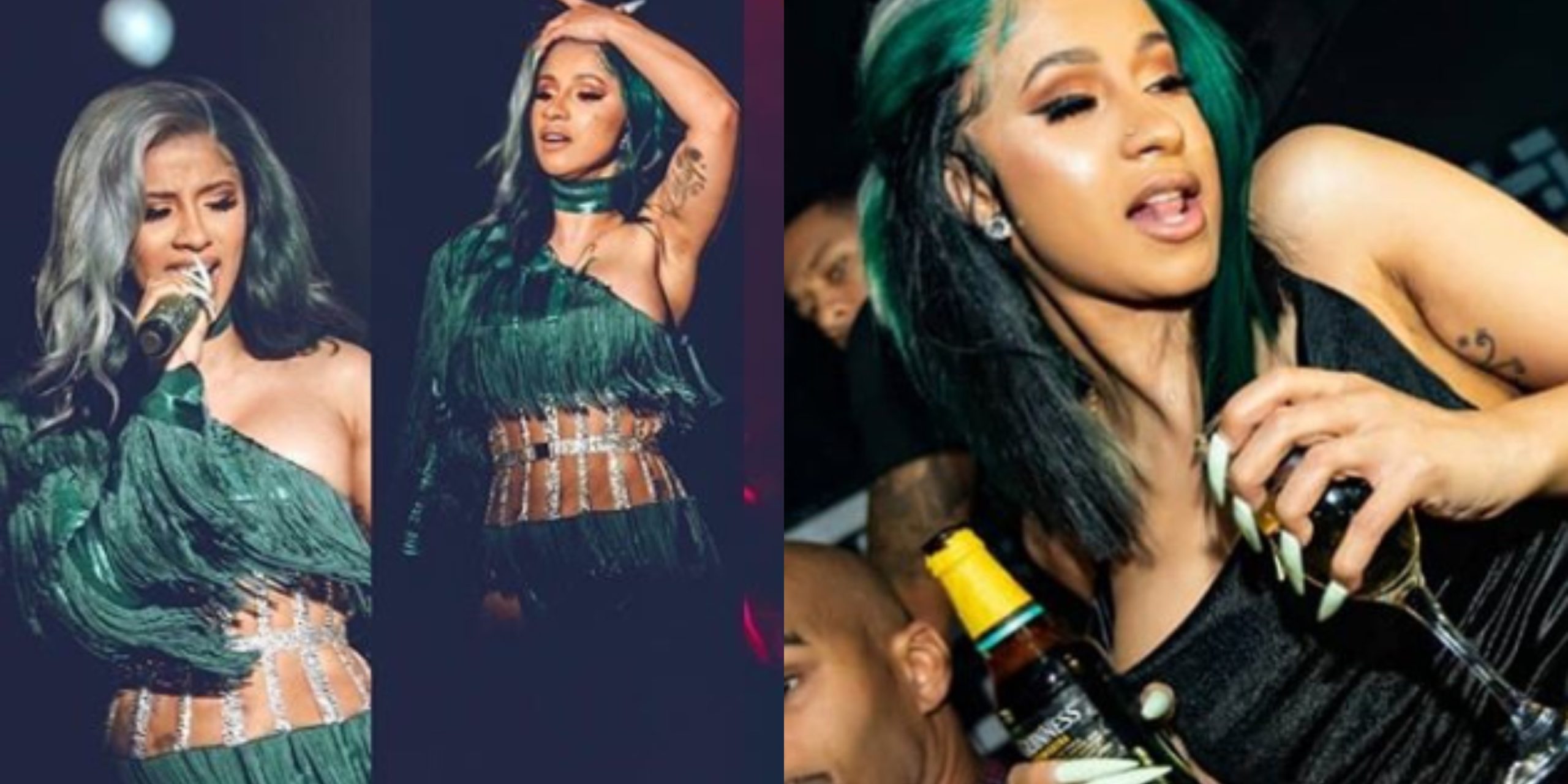 Naaaaa these memes are f*ckin but shit ain’t no joke ! Specially being from New York .Its sad this man is putting Americans live in danger.Dumbest move Trump did till date …I’m filing for my Nigerian citizenship.

Nigerians reacted to her tweet and gave her different options of tribes to choose from and it seems like the Queen of Bronx is becoming more akin to the Yoruba tribe as she shared a photoshopped image of her in a Yoruba traditional attire.

Prev postNext post
Use your ← → (arrow) keys to browse
Tags: Cardi B
Share14Tweet9Pin4SendShare