I hate using condoms, I hope I don’t get pregnant – Bobrisky (Video) 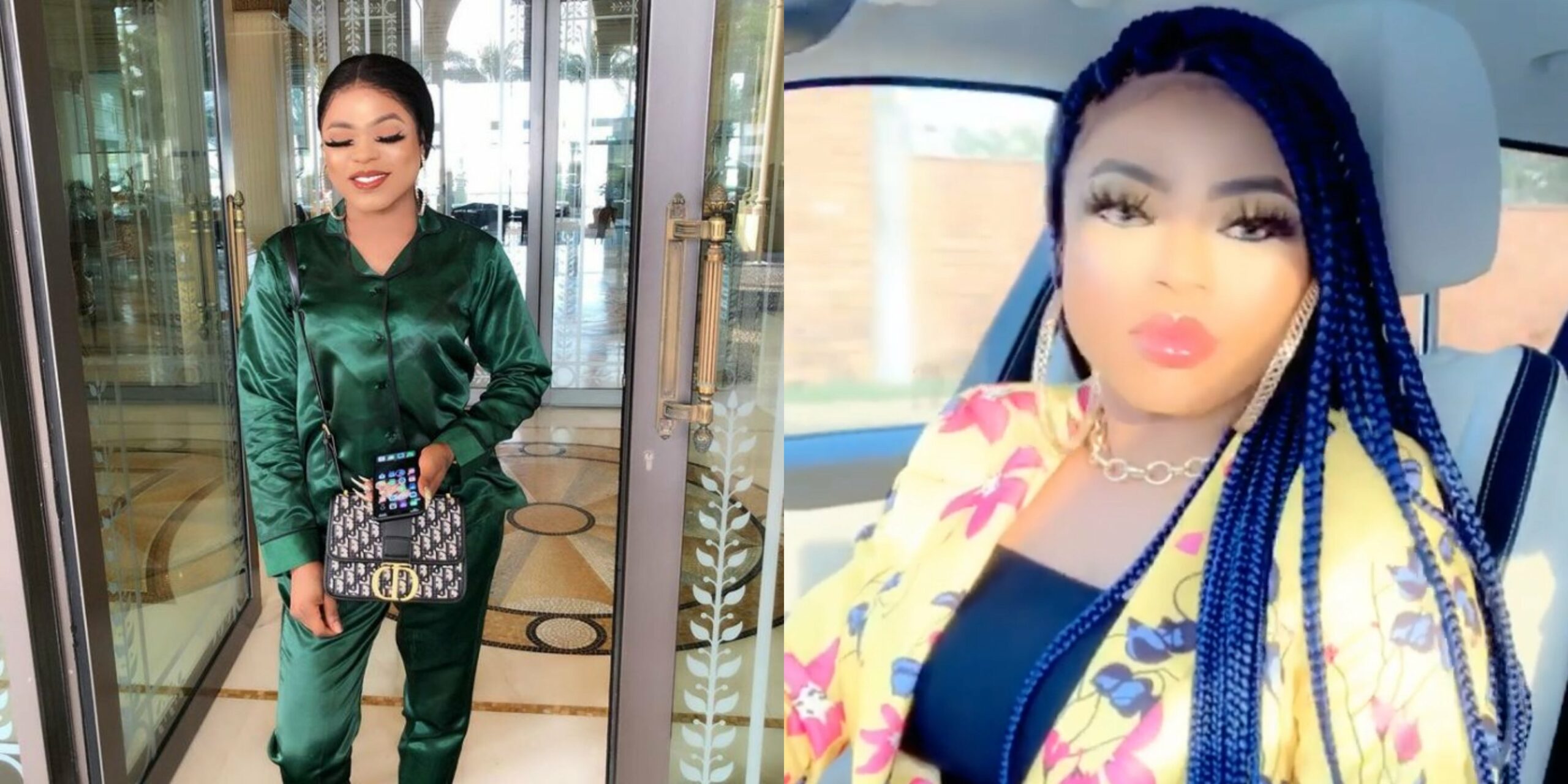 Nigerian crossdresser, Idris Okunneye, popularly known as Bobrisky has released his first gimmick of the new year. In a video, he uploaded on his Social Media page, the controversial transvestite revealed that he has been having unprotected sex lately and he is ready to face the music later on. She further revealed that she looks pregnant.

According to the social media sensation, this could have been possible due to her having unprotected sex. She shared this via a video on IG.

Bob captioned the video, saying this may have happened due to her not using a condom but she is very much ready for whatever comes her way.

”Someone is looking pregnant. I haven’t been using condom lately thou. Flesh sweet die but be ready to face d later result.”