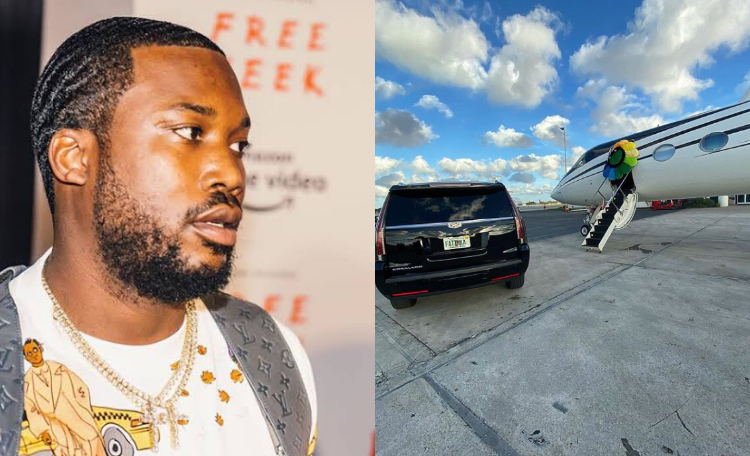 Just like Cardi B, American rapper Meek Mill has also expressed dissatisfaction with the killing of a top Iranian general, Qasem Soleimani, by the United States government.

Following this, Meek Mill who is also against the decision of Donald Trump has announced on Instagram that he will be relocating to Africa because of Trump’s decision to put innocent lives in danger.

It was gathered from reports that the Iranian general, Qasem Soleimani was killed on Friday morning in an air attack in Baghdad.

Nigerians and Ghanaians lock horns over Meek Mill as he…

The US government had claimed responsibility for the attack, saying that Soleimani was ‘terminated’ because he was on the verge of attacking its diplomats.

Reacting to the action, Meek Mill announced that he will be exiting the US for Africa although the rapper did not state which country he’ll be staying exactly.