Legendary NBA player Kobe Bryant has tragically died in a helicopter crash in Calabasas Sunday morning. Kobe was in the company of some other people during the travel in his private helicopter when it went down and fire broke out. 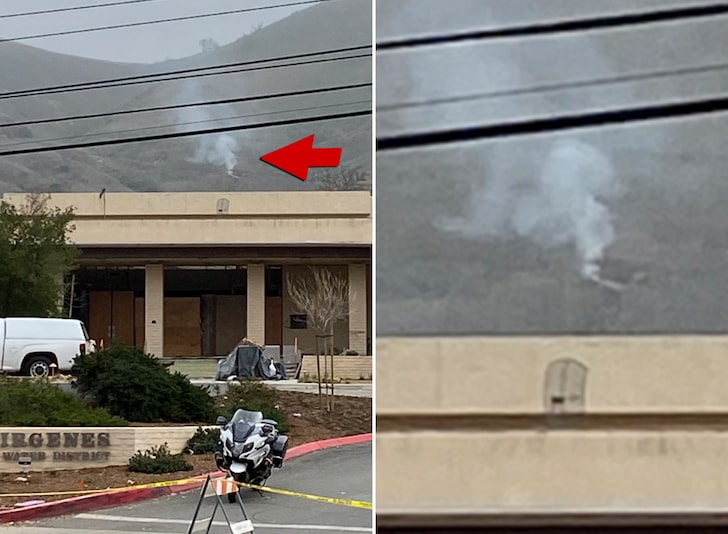 It was reported that Emergency personnels rushed to the scene in responce but nobody on board survived. 5 people are confirmed dead. His wife, Vanessa, was not on board. He is survived by his wife and their four daughters Gianna, Natalia and Bianca and their newborn Capri.

“They waited for police report until he died”- Lady mourns…

The cause of the crash is under investigation. Witnesses reported hearing the helicopter’s engine sputtering before it went down. It is unclear where the chopper departed from or where it was headed.

READ ALSO: Kobe Bryan’s daughter Gianna Maria was also on board the helicopter and died in the crash

The Philadelphia native spent his entire 20-year career with the Lakers, winning five NBA championships and 18 All-Star titles before he retired in 2016.

He was the first guard in NBA history to play at least 20 seasons.

Bryant has been known to use a Sikorsky S-76 helicopter to travel for years – often flying from Newport Beach to the Staples Center for Lakers games.