A new video has emerged on social media capturing the moment legendary Nollywood actor, Pete Edochie was spotted, hugging actress Destiny Etiko tight from behind as she pays him a visit at his residence.

In what seems to be a harmless video, the actress who was waiting for the Nollywood legend was the first to give him a tight hug while describing him as ‘daddy.’ Reacting to the gesture, Pete then held her tight from behind. 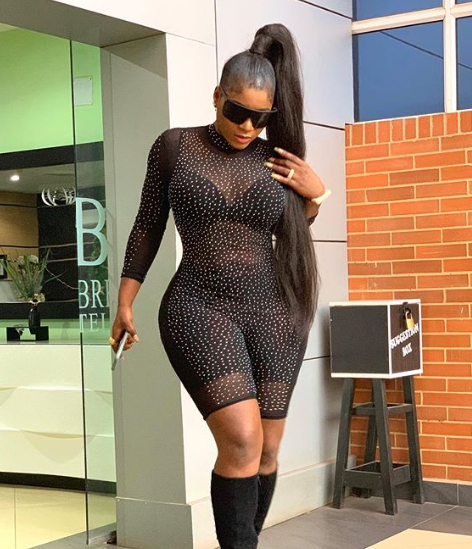 Trust Nigerians to take matters out of context, they started having ulterior thoughts to the father-daughter relationship between Nollywood veteran, Pete and buzzing actress, Destiny Etiko

My father, Pete Edochie married at 22, and I did same, it’s the best decision of my life – Yul Edochie