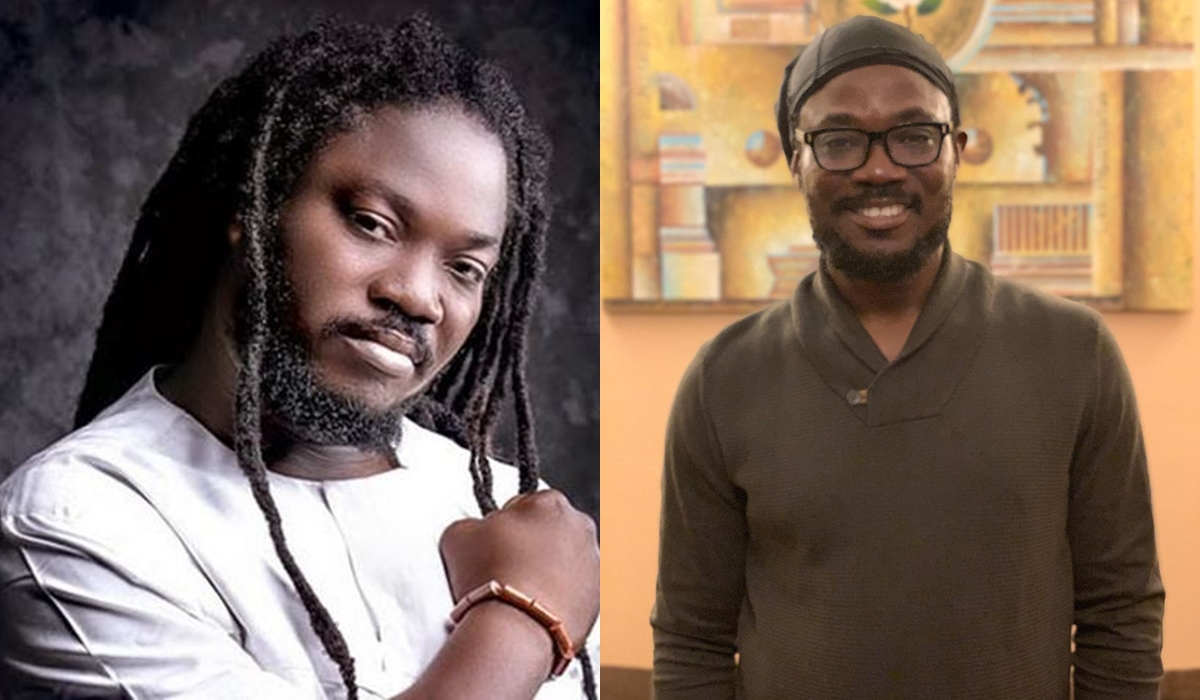 Veteran Nigerian singer, Daddy Showkey had disclosed the reason behind his decision to keep his long hair.

The singer revealed that he made the decision to never cut his hair after he met a woman popularly known as Sister P. Daddy Showkey warns men about a dangerous style they need to…

Sharing a throwback photo of himself and Sister P, the veteran Nigerian singer said she made him realize who he is as an African, and made him proud of who he is as a Nigerian. This led to his decision never to cut his hair again.

He added that he has been looking for the woman for years until he came across a video of her online.

Sharing the video, he wrote: “She is Sister P, the person that change my life and my way of thinking I met sister P, in rototom sunsplash in Italy in year 2000 , she made me to realize who I am an African and I should be proud of who I am a Nigerian , from that day I decided that I will not cut my hair , I have been looking for how to link her up until I saw this post on @rastafaritv an interview of the Great Sister P, her consciousness is Second to none respect Sister P.”