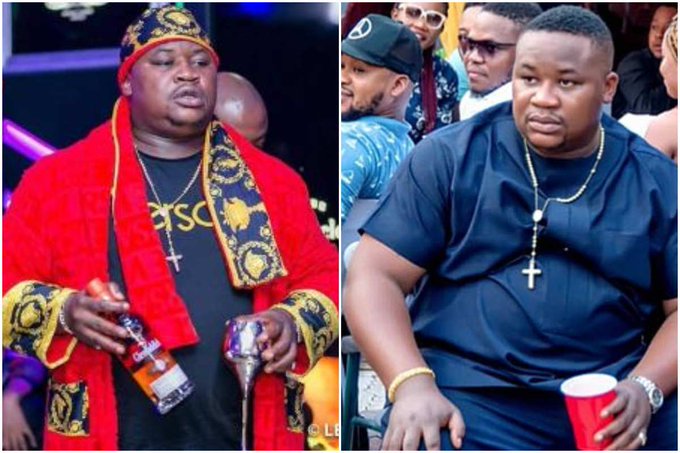 Popular Owerri based king of night life, Cubana Chief Priest has got his numerous fans worried after he raised an alarm on social media.

Cubana Chief Priest, who seems to be under pressure from his family members owing to his successful business stated that his family wants to drown him.

This could be as a result of regular demands from family members who want their needs met by him.

Taking to his Instagram stories to raise an alarm earlier today, Cubana Chief Priest, wrote that his family needs to learn to reciprocate, and won’t get anything from him once they can’t give as he does.

Emphasizing that nothing comes for free, he urged his family members to note that it is not a crime to be rich.