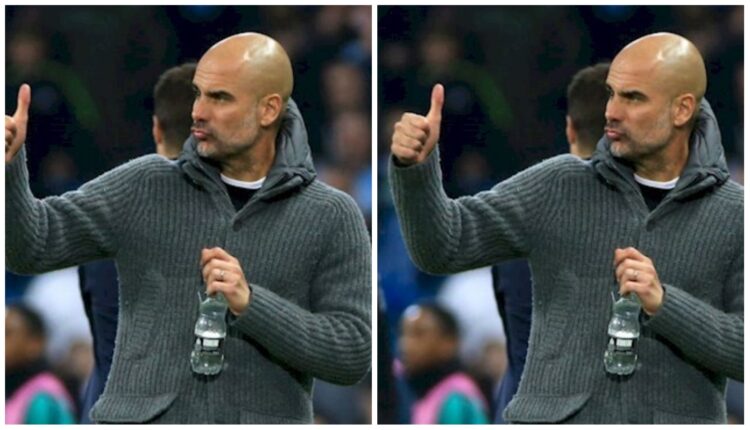 Manchester City manager, Pep Guardiola on Wednesday has declared that he will stay put at his current club as he dismissed rumours he will hit the exit door following the club’s two-year ban from European competitions by UEFA.

Guardiola vowed that the “truth will prevail” at the end.

“If they don’t sack me I will stay here 100 percent more than ever. First because I want to stay. It’s something special, more than the contract I have,” Guardiola told Sky Sports after Wednesday’s 2-0 win against West Ham at the Etihad Stadium.

“I said before, I say now, I want to stay and help the club and maintain this level as long as possible.

“When I said I love this club I like to be here, why should I leave? No matter what happens I will be here next season.”

City were banned from the Champions League and Europa League for the next two seasons and fined 30 million euros (£24.9 million) on Friday after UEFA found them guilty of committing “serious breaches” of financial regulations. 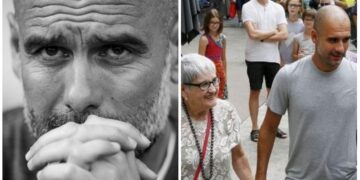 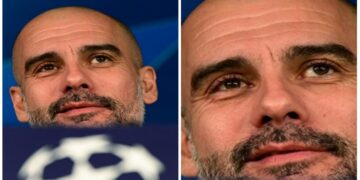