by San O.
in Lifestyle, Sport

Kobe Bryant’s widow, Vanessa Bryant posted a photo of Bryant on her social media account to show how much she misses her husband.

“My best friend, my best dad, I really miss you. Handsome, sweet, funny, silly. My loving husband misses you saying ‘good morning my princess/queen’ to me every morning.” 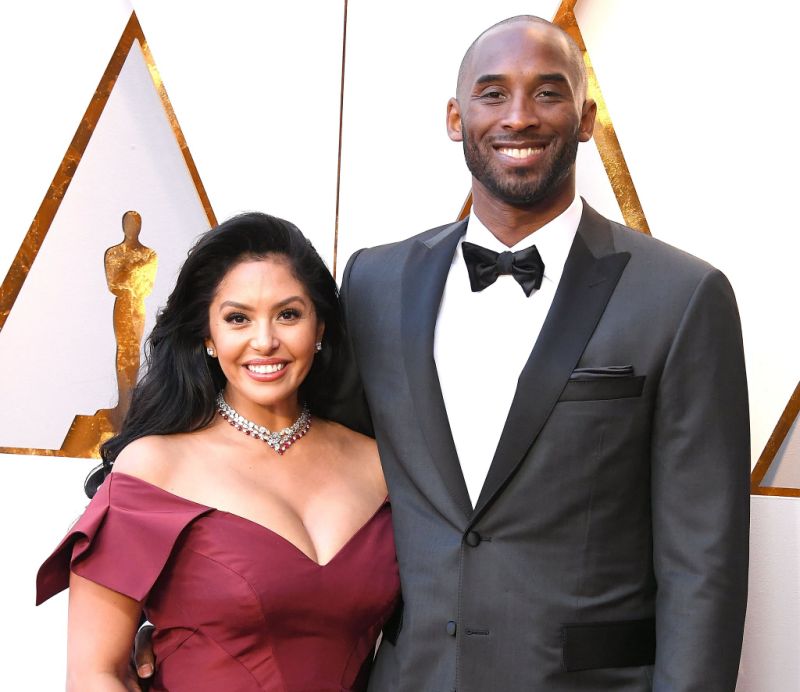 It’s been more than days since Bryant’s death, but many of his closest friends are still grieving, including Bryant’s widow, Vanessa Bryant. According to previous reports, Vanessa was so devastated by Bryant’s death that she cried all day and didn’t speak for 72 hours. In recent days, Vanessa has updated her social media account several times since she first spoke out in the open letter, saying how much she misses Kobe Bryant and Gianna.

Though Vanessa has spoken several times, she has never been seen in public, including at the lakers’ first home since Bryant’s death. James and cook broke down in tears during a solemn ceremony at the staples center, but Vanessa didn’t show up.