After taking her time, Faithia Balogun has finally replied Iyabo Ojo who called her a witch 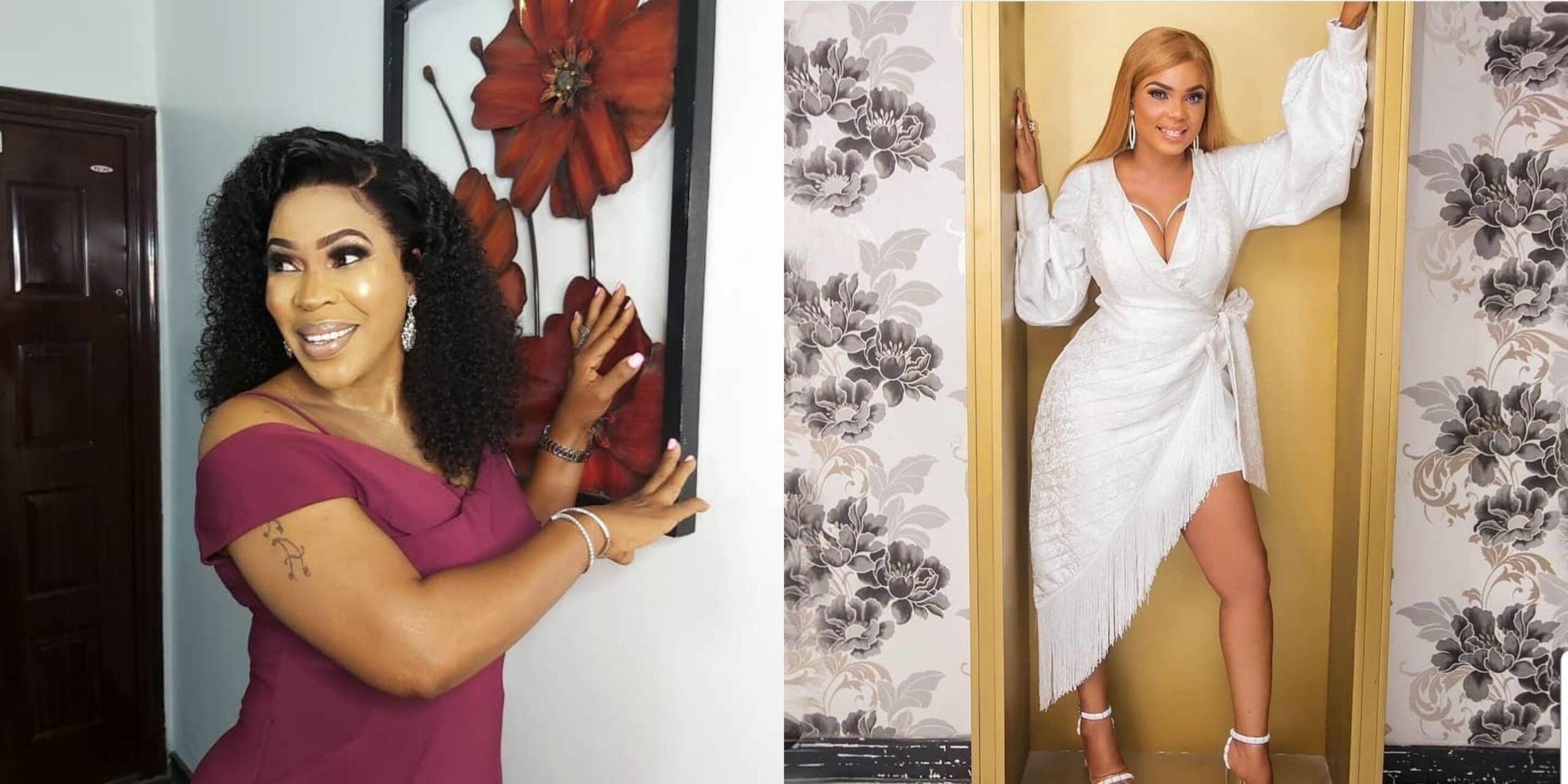 Barely a month after popular Nollywood actress Iyabo Ojo took a swipe at co-actress Faithia Balogun Williams on how she wanted her dead during a surgery outside Nigeria; Faithia Balogun in a recent post on Instagram lashes Iyabo Ojo. Faithia Balogun and Iyabo Ojo used to be very close friends however in recent times many have wondered what went wrong between the duos, especially after Iyabo Ojo shaded Faithia on her Birthday. Meanwhile many media reported that Iyabo Ojo and Faithia Williams are fighting over a married Yahoo Boy. However Iyabo Ojo while reacting to the news via her Instagram page disclosed she will never fight over any married or single man but Faithia Williams never responded. “The Last thing i Alice Iyabo Ojo will ever ever do is fight any woman bcos of any married or single man …. ko Jor. God forbid gistlover o por ooooo ……. worst scenario I will just ignore you ni…… What goes on in our industry is beyond all that gist you write oooo, is beyond what you can ever comprehend hmmmmm o deep gan, o dark gan, o spiritual gan ni ooo, o dey tun loud gan ni ooo…. it has been in the days of pa Ogunde & it will remain forever & you can never be prepared.
But as e dey hot I dey ready”.

Few days later Faithia Balogun made headlines and set the social media agog with photos of her engagement to mystery partner and since then she is yet to react to Iyabo Ojo’s statement about destroying or wishing her dead.

reacting to the news, Iyabo ojo posted the below on her instagram page In an Instagram post on Wednesday night, Faithia Balogun slammed Iyabo Ojo saying people may destroy your image, stain your personality but can’t take away your good deeds because no matter how they describe you, you will be admired by those who really know you better.