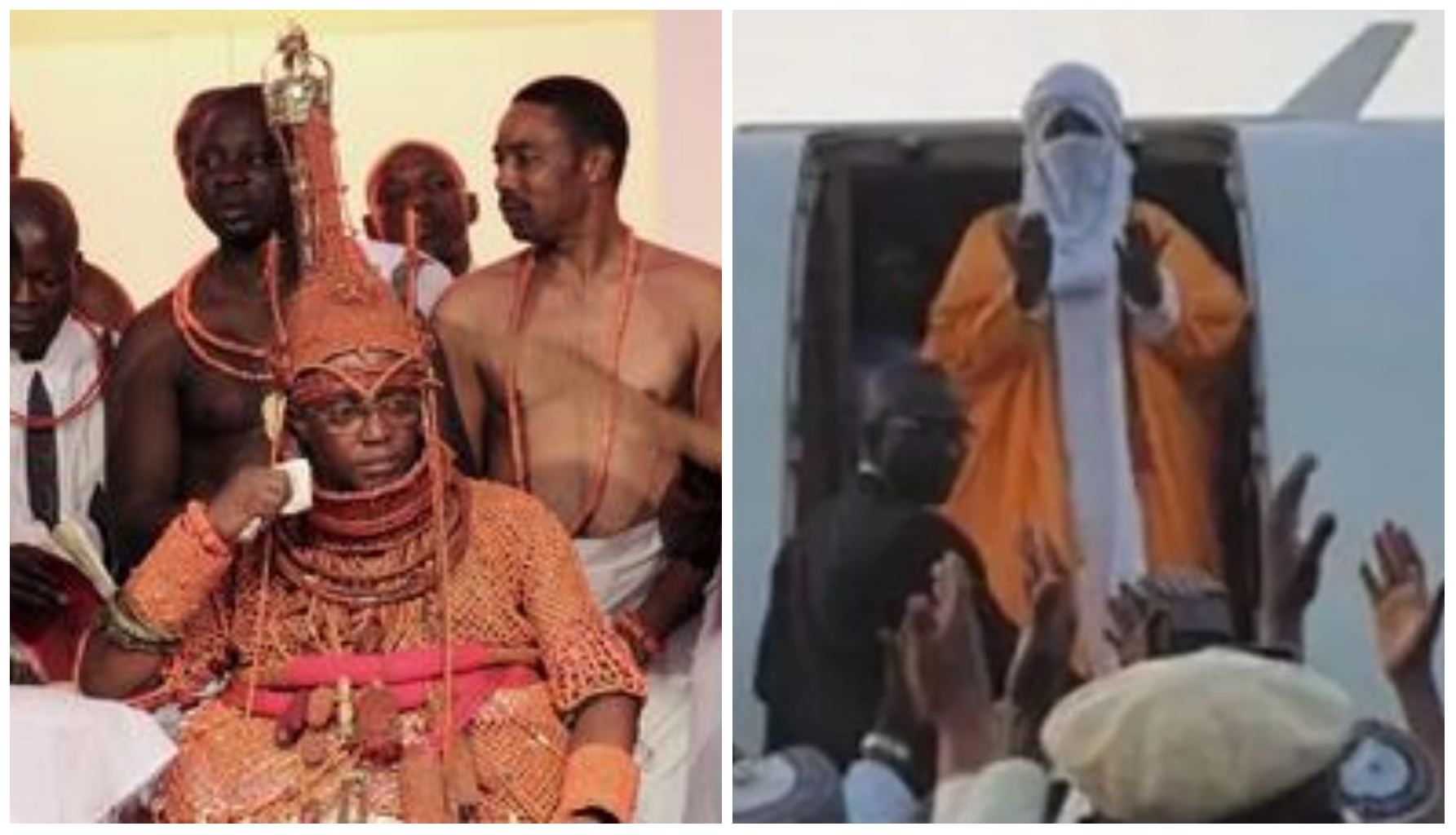 Following the dethronement and banishment of Sanusi Lamido Sanusi as the Emir of Kano by the state government, Nigerians have taken to Twitter to react to the situation.

Many Nigerians went on to state that the Oba of Benin can’t be removed or replaced in the way the Emir of Kano was replaced.

The debate started after popular Twitter user, Dr Joe Abah wrote on his handle that he “can understand what people are saying that the Oba-ship of Benin is hereditary and the Oba is a cultural and spiritual leader that doesn’t need government validation. I get that. However, I also understand human ambition and rivalry, as well as lunatics wielding govt power.”

See some of the reactions

“The invading colonial power exiled Oba Ovoramwen but he was not replaced. Civilian and military governors have clashed with the Oba but none was mad enough to replace him. The government plays no role in selecting the Oba that’s why it cannot replace him.”

“Trust me…nobody in the history of 9ja government has ever thought of dethroning the Oba. You have to love your life to an extent.”

However, some Nigerians were of the opinion that there is no traditional leader the government can’t remove or replace.

Zlatan Ibile meets with guy that posed as “Egungun”, reveals he is set to work with him

Everyone agrees that Chioma and Teni share a striking resemblance – Yay or Nay?