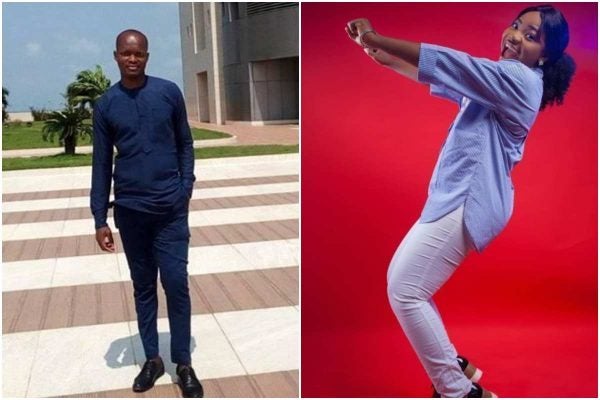 A Nigerian man identified as Victor Edet also known as Evangelist Victor in a statement has stressed that a gospel artiste is not expected to dress seductively.

Victor Edet via his Facebook account called out top gospel singer, Mercy Chinwo as he shared his views on how he felt a true Christian should dress like.

The Evangelist not only called out Mercy Chinwo, but he also shared some of her pictures, as he said “one can’t be singing gospel songs and be seductive at the same time.”

“YOU can’t be singing gospel songs and be seductive at the same time. A true Christian should look DECENT and not SEDUCTIVE, Mercy Chinwo Beware!!!” His statement has however led to a debate on Facebook, while some people supported him, others were if the opinion that nothing was wrong with Mercy Chinwo’s dressing.

Lagos State Govt to shut down schools from Monday