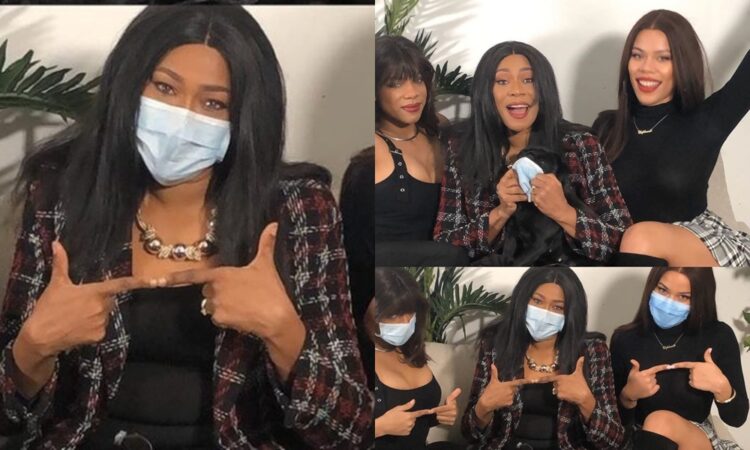 Former Nollywood actress, Regina Askia, and her daughters are all shades of beautiful and perfect as they posed in new photos.

The ex-beauty queen, who is now an American-based family nurse practitioner, healthcare and educational activist, recently had a magazine shoot with her daughters.

The adorable photos have now been shared by the 53-year-old mom. Fans were so stunned by the striking resemblance and some suggested they could easily pass for triplets.

Sharing the photo, she wrote ;

The way we were vs our new normal. At a recent shoot for a mag interview! 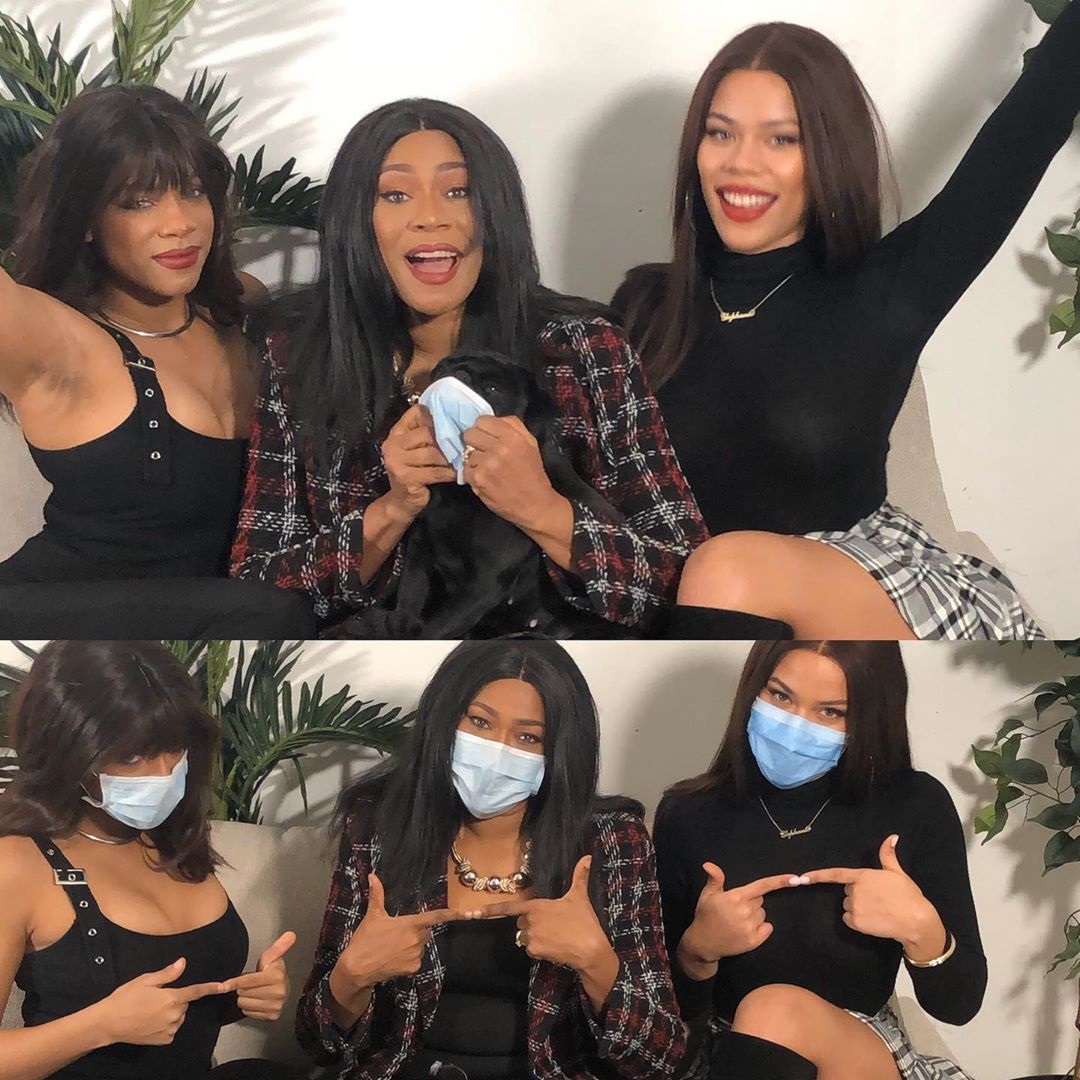 In other news, former cruiserweight and heavyweight champion, Evander Holyfield in a recent statement has announced his return to boxing at the age of 57.

The four-time world heavyweight champion will fight in exhibition for charity campaign, ‘Unite 4 Our Fight,’ in the coming months.

Holyfield shared a video of himself training as he revealed he will be raising money for charity campaign Unite 4 Our Fight. 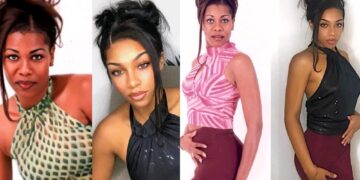