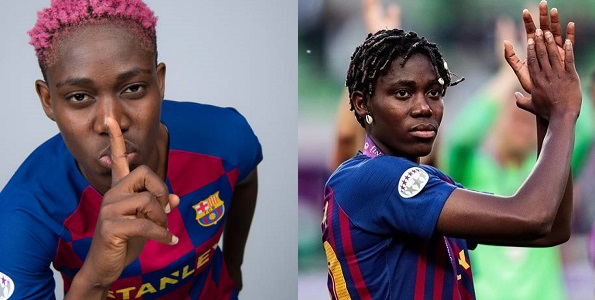 Nigerian striker Asisat Oshoala has explained that her parents never wanted her to play football while growing up in Lagos. 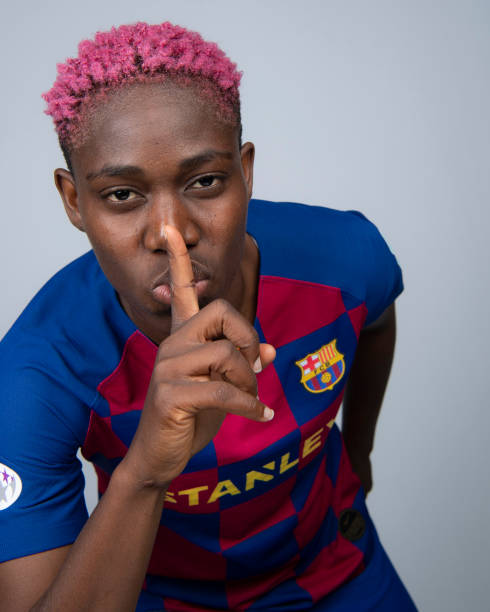 Oshoala, who currently plays for Barcelona’s female team is among the best female strikers in the world considering what she has achieved since she started her football career on the streets of Ikorodu in Lagos.

The 25-year-old Super Falcons’ star has acquired so much money through football thanks to her superb goal-scoring skills on the pitch. But the journey was not rosy for Oshoala due to the pressure she faced from her parents who only wanted her to face her studies.

While speaking with the Guardian, Asisat Oshoala explained that she was even banned by her parents not to go out of the house to play football.

“I feel like everything is happening according to time.

It’s stage by stage with life, with everything. “I know thousands of kids are still going through the same thing I went through when I was young.

“Parents will say they want their kids to go to school, they don’t want them in sport, especially girls,” the former Rivers Angel striker explained.

“I don’t know why guys are scared to talk to me”, beautiful Lady cries out, over inability to get a suitor