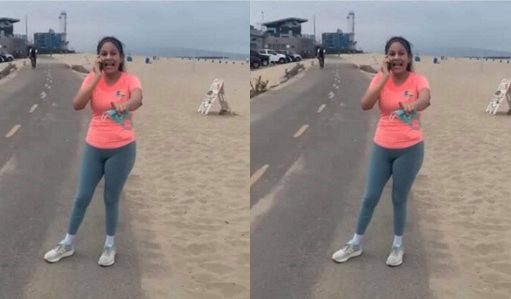 A Caucasian woman has been spotted in a viral video calling the cops on a black woman while after an argument at Manhattan beach. 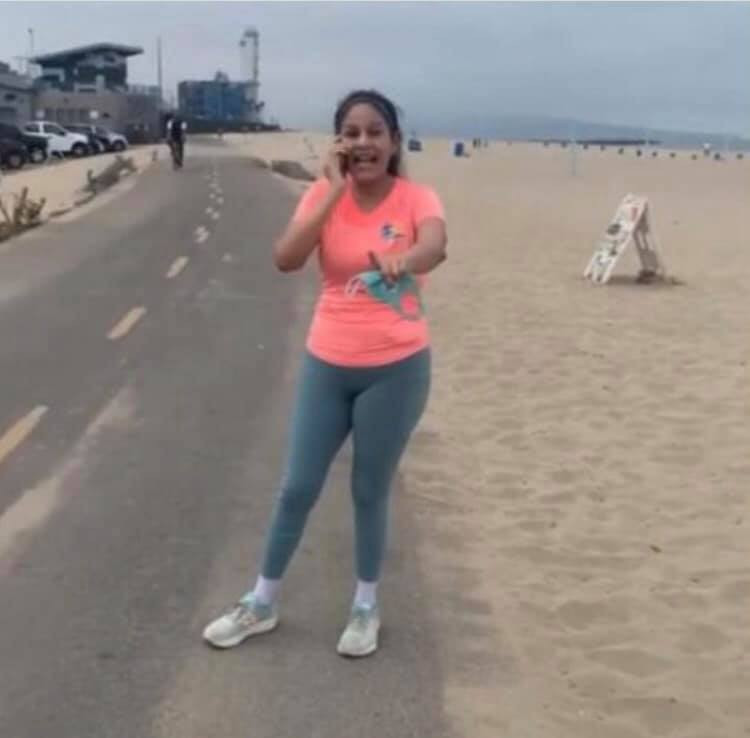 The Caucasian woman alleged that the black woman accosted her and she was going to call the police.

The moment Cardi B furiously confronted the Police for…

#ENDSARS: Lagos Police officer on the run after reportedly…

When the black woman who was filming the incident fired back by saying that she called her the “n-word”, the Caucasian woman did not deny that.

The white woman went on to call the black woman an “African” in an utterly condescending tone and further asked, “why are you people are so violent”.

She continued her spiel in a conversation with a 911 operator.

BBNaija: Nengi blames Ozo for Being called out by Ebuka, says he has a hand in it (Video)