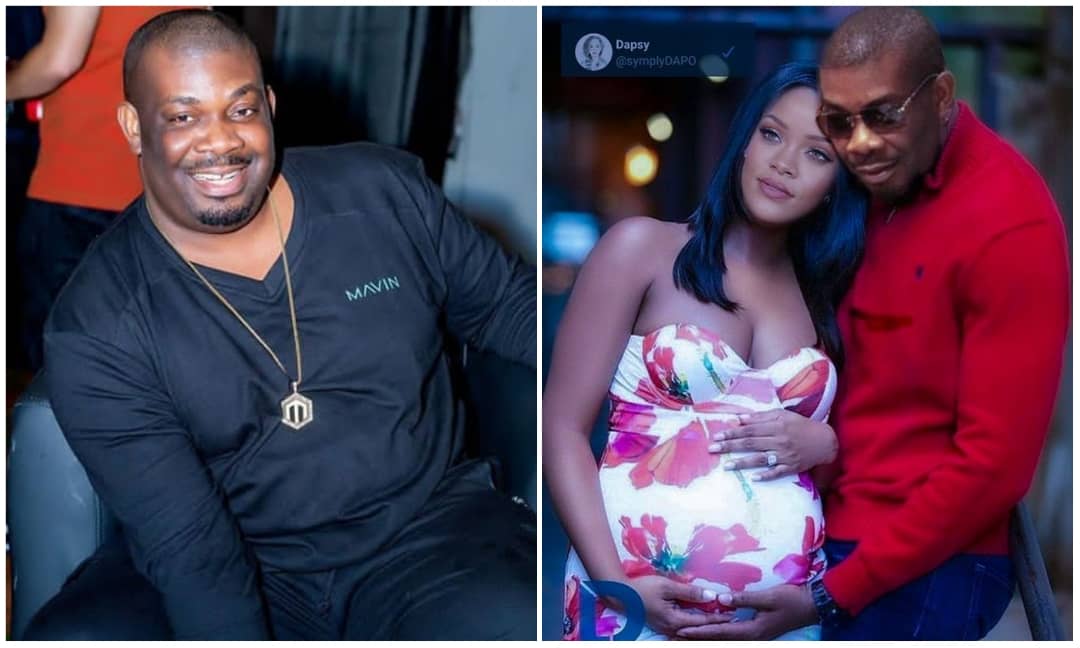 Don Jazzy who has always been questioned about his relationship gave fans the shocking news when he shared an hilarious photoshopped picture of himself and the talented singer on social media.

This has got fans talking on social media as they just couldn’t believe their eyes on the prank Don Jazzy have decided to play on them.

No matter how good you are, you are the villain in…

‘No matter how long a lie lasts, the truth will always…

Well, this is not the first time Don Jazzy will be professing his love for Riri but so far the American songster is yet to reciprocate in any way.