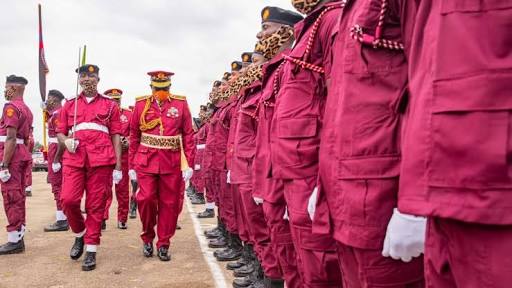 According to the reports, the South Western Nigeria Security Corps (Amotekun) has taken a big leap in Ondo, as the state became the first to display the ceremonial uniform.

Governor Rotimi Akeredolu attended the passing out parade of the first set of Amotekun corps in the Ondo State capital, Akure yesterday.

Video of prophet who predicted about impending attack in…

Attackers of Catholic Church in Ondo will suffer eternal…

Today at the passing out parade of Pioneer #Amotekun corps officers. These fine young men and women have gone through intensive training and will be complimenting the efforts of our security agencies in addressing our security challenges. Congratulations to our officers. 🐆🐆🐆 pic.twitter.com/GqVDarGbDj 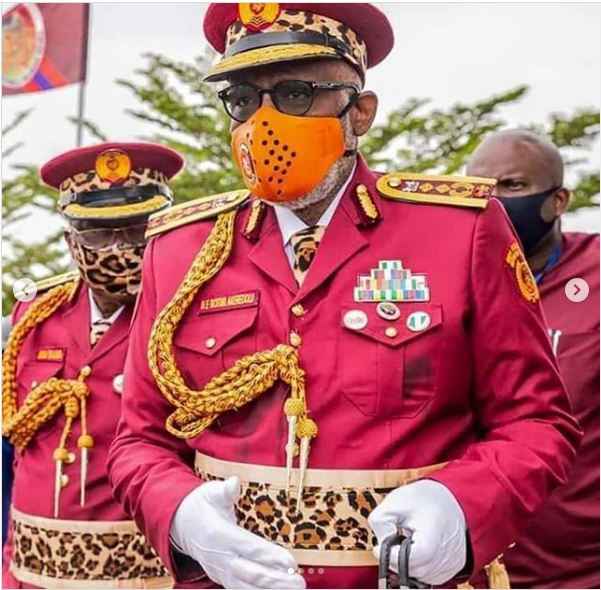 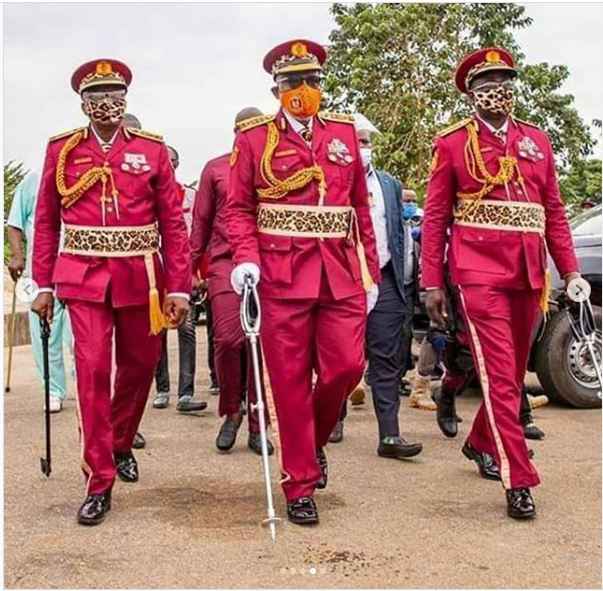 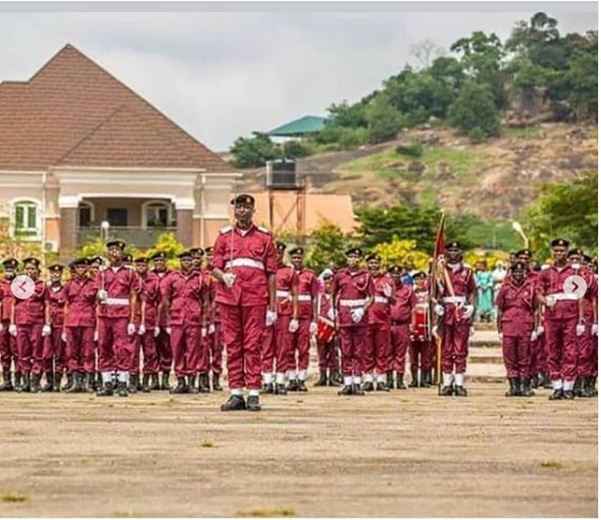 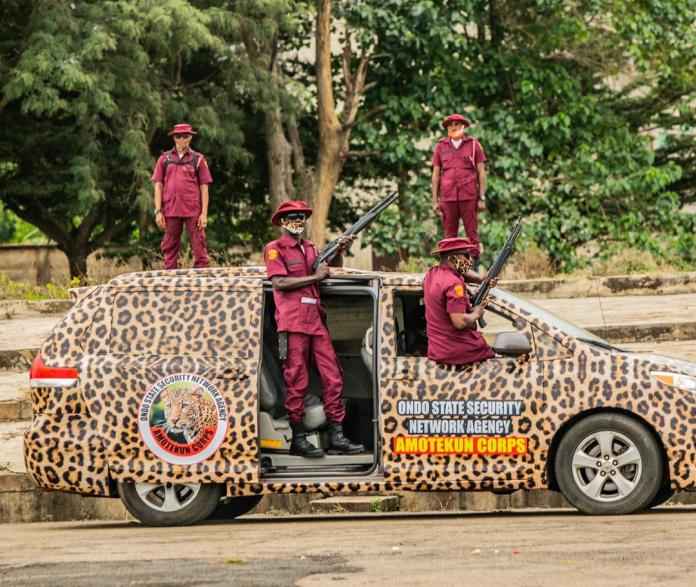 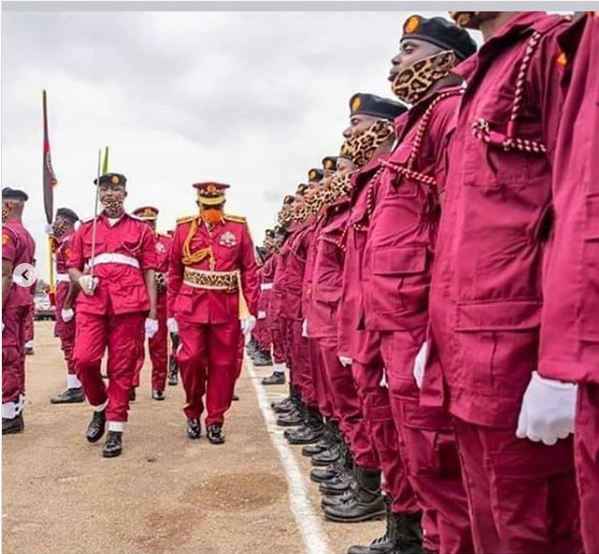