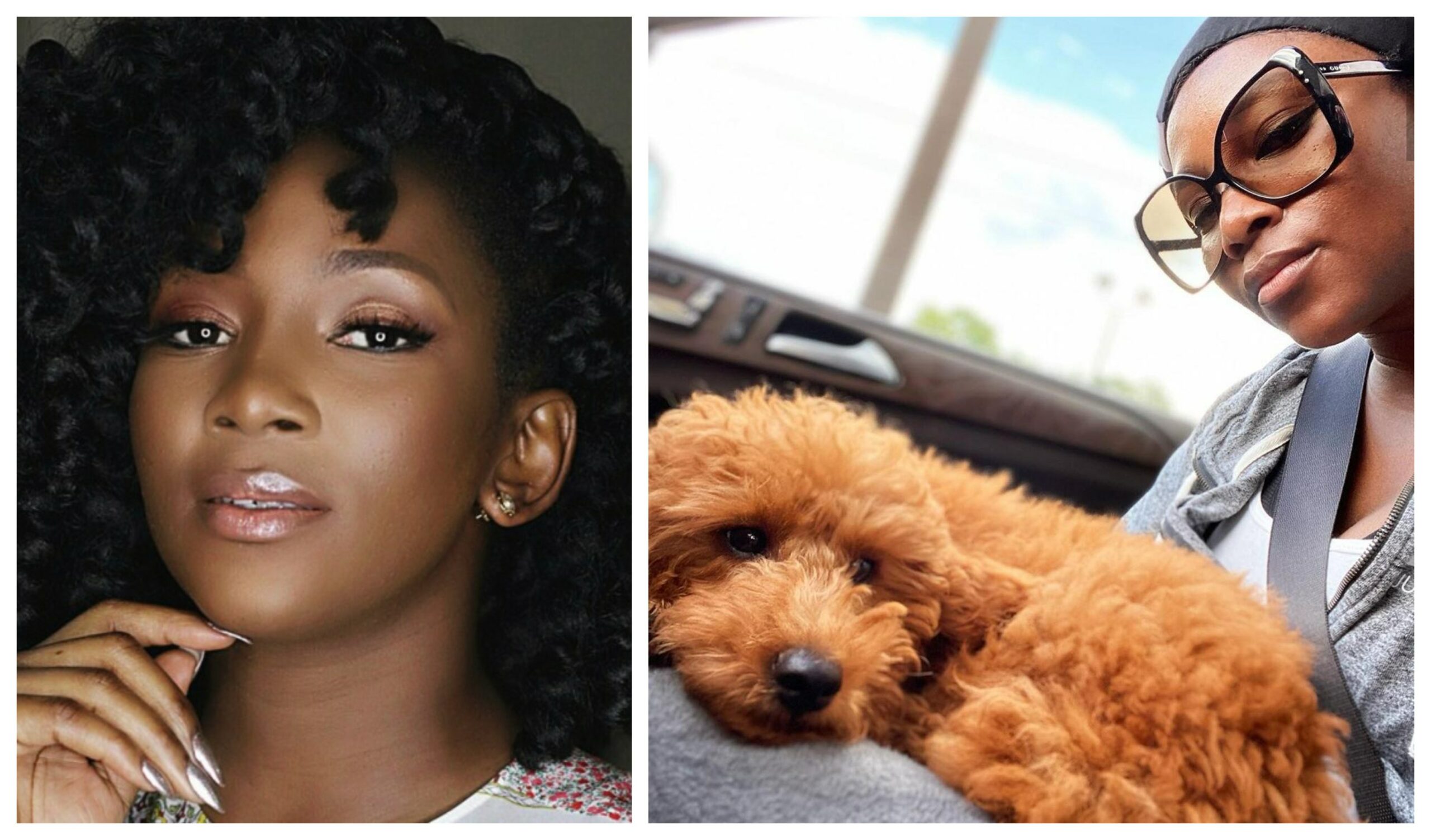 Veteran Nollywood actress, Genevieve Nnaji recently dished out a reply to a fan who accused her of being a weed smoker.

The beautiful actress had taken to her Instagram page to share adorable photos of herself rocking big googles. 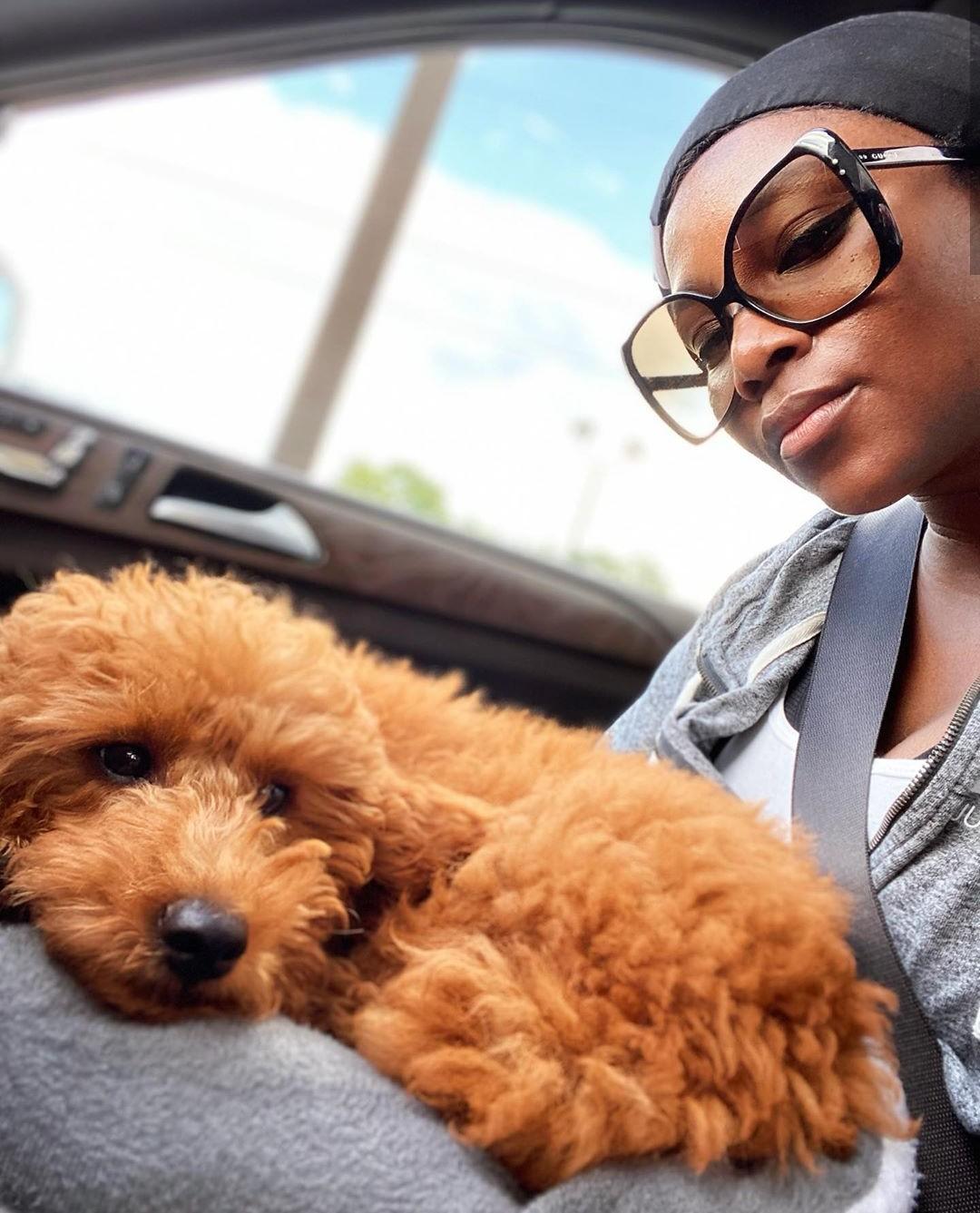 After she shared the photo, her fans quickly took to the comment section of her post to shower praises on her over her beauty and elegance, despite her age.

However, amongst the comments, one particular comment which attracted attention, insinuated that the actress takes weed.

“I’m so sure you smoke weed Genny”, Oyebade wrote.

Reacting to his comment, Genevieve wrote;
“WT”, with laugh emojis. 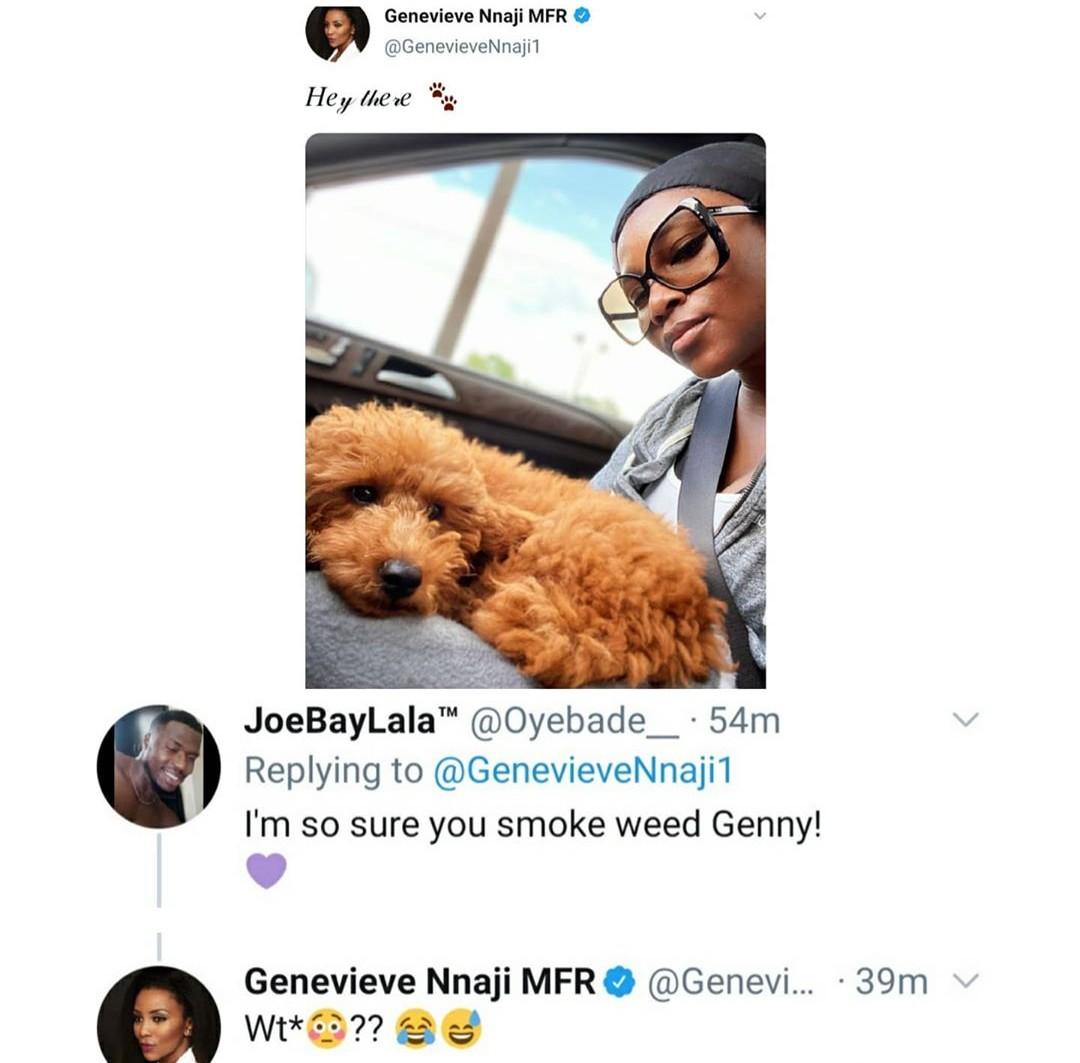