BBNaija: Laycon discloses the only housemate he ever told his genotype, washed Erica clean of accusations(Video) 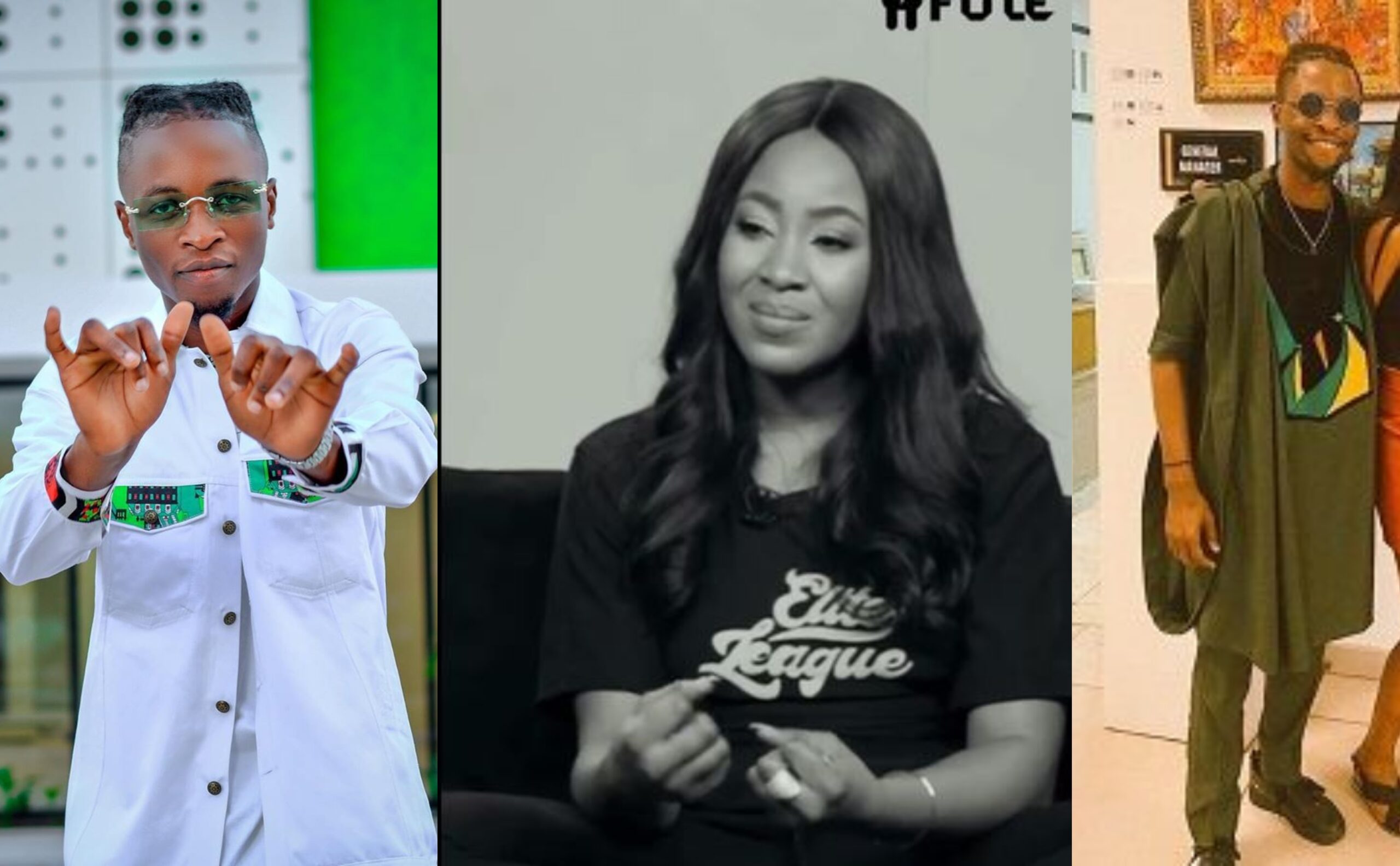 Big Brother Naija lockdown winner and leader of the icons, Laycon has finally revealed the housemate he initially disclosed his SC genotype to. 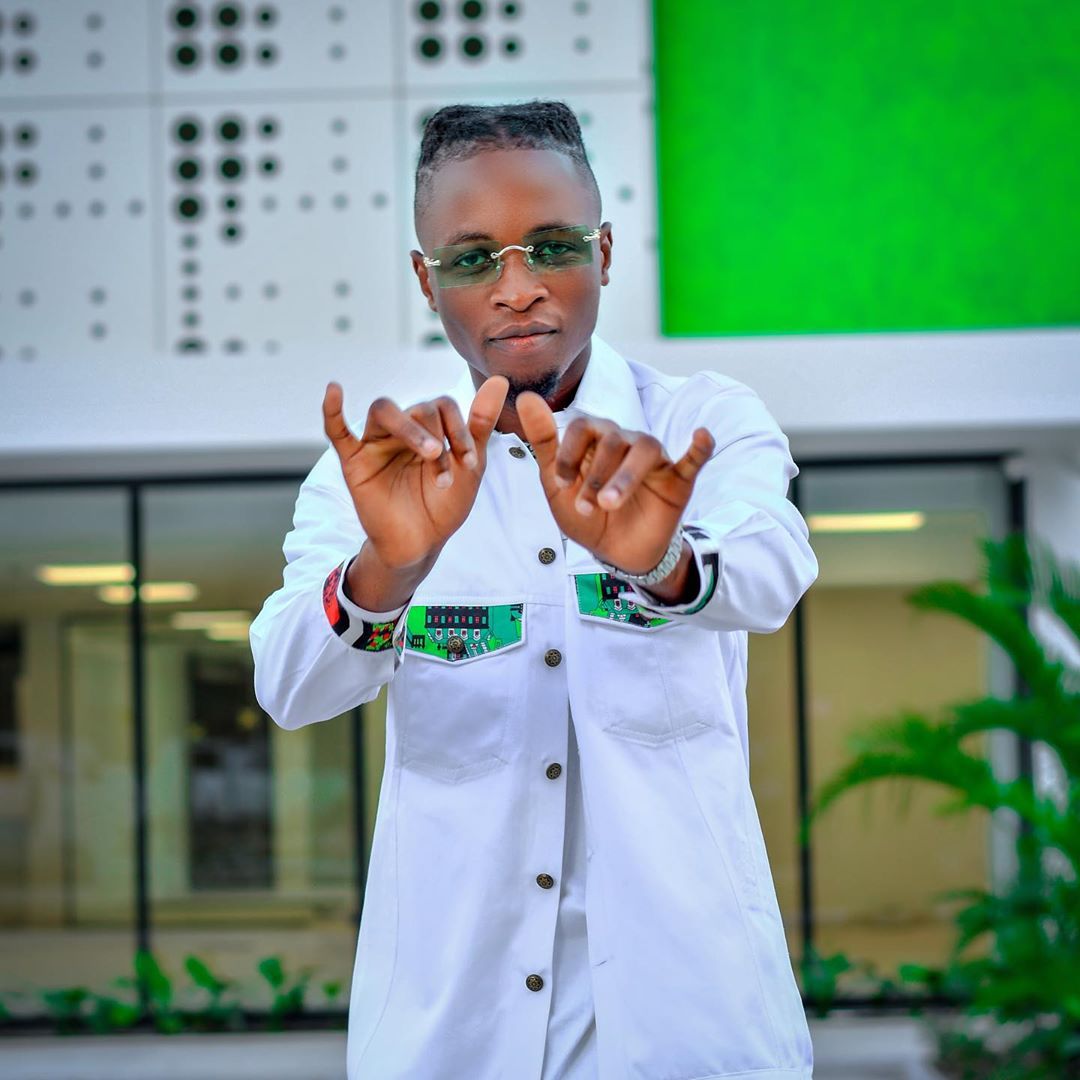 Recall that when his genotype first came to light, Erica was accused by social media users of bodyshaming Laycon despite knowing his health status.

It was alleged that Erica was the only housemate that knew about Laycon’s genotype before now and used it against him during their fight in the house.

Erica, however, refuted the claims that she mocked him despite knowing his genotype, stating that all she said during their fight was as a result of bottled up emotions and not because she knew he was sickle cell.

The singer has finally laid the issue to rest during his interview with Inspiration FM this morning. According to him, the only housemate he remembered telling about being Sickle Cell was his close pal, Vee, and it was because he knew she would respect the information.

He also advised that there is a need to start creating more awareness about SC genotypes.

Watch his interview below,

Laycon reveals the only HM he ever told about his sickle cell condition. #bbnaijalockdown #vee #laycon