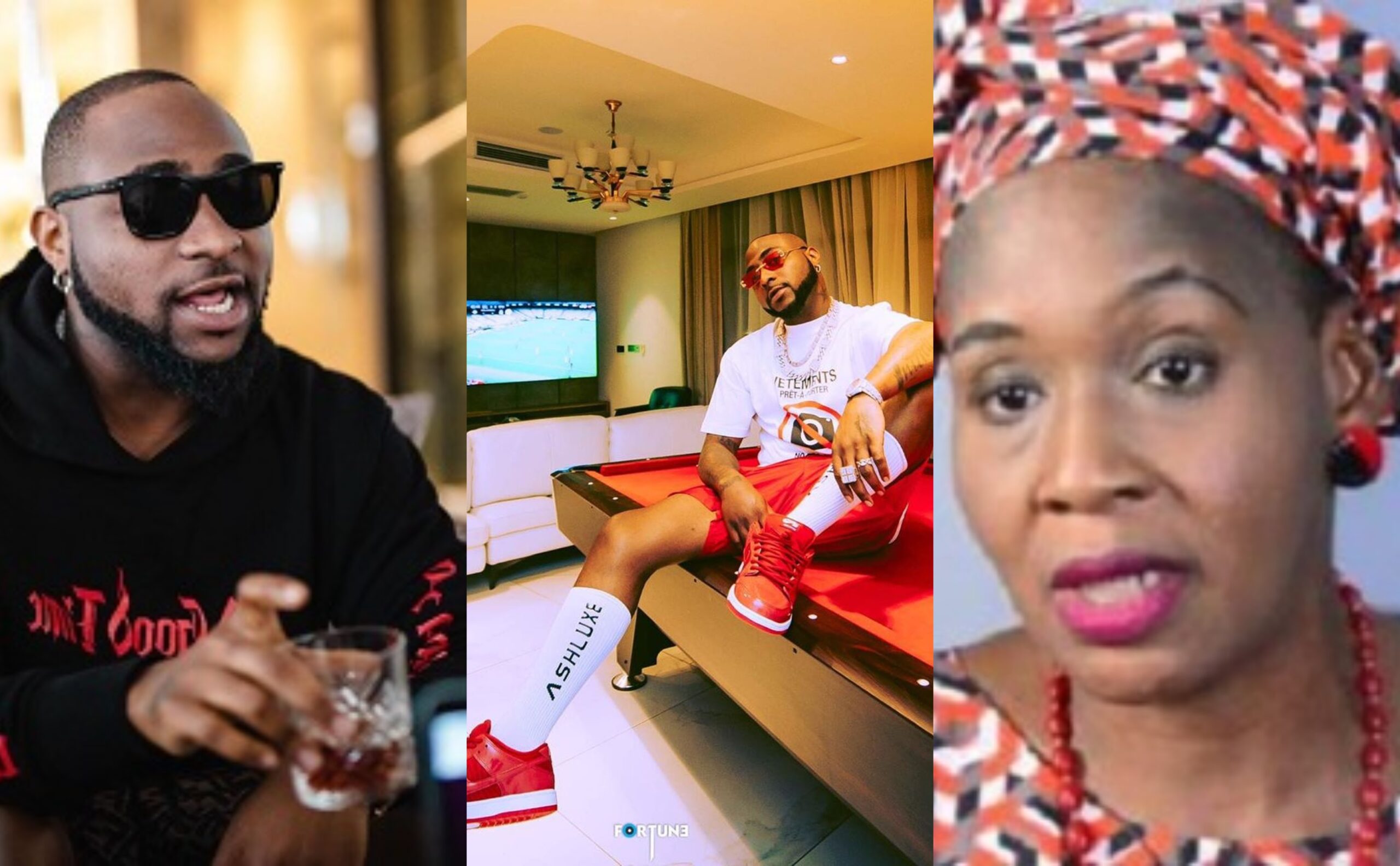 Controversial investigative journalist, Kemi Olunloyo has alleged that an upcoming artiste in Davido’s care went missing after he contacted the Special Anti-Robbery Squad (SARS) to arrest him.

According to her, David Adeleke “Davido” has no business in the ongoing #ENDSARS campaign until he figures out what happened to the artiste that went missing.

She stated that the missing man, whose name she withheld was one of the artistes that were to be groomed by Davido, following his partnership with Gov. Wike of Rivers state to groom local talent. 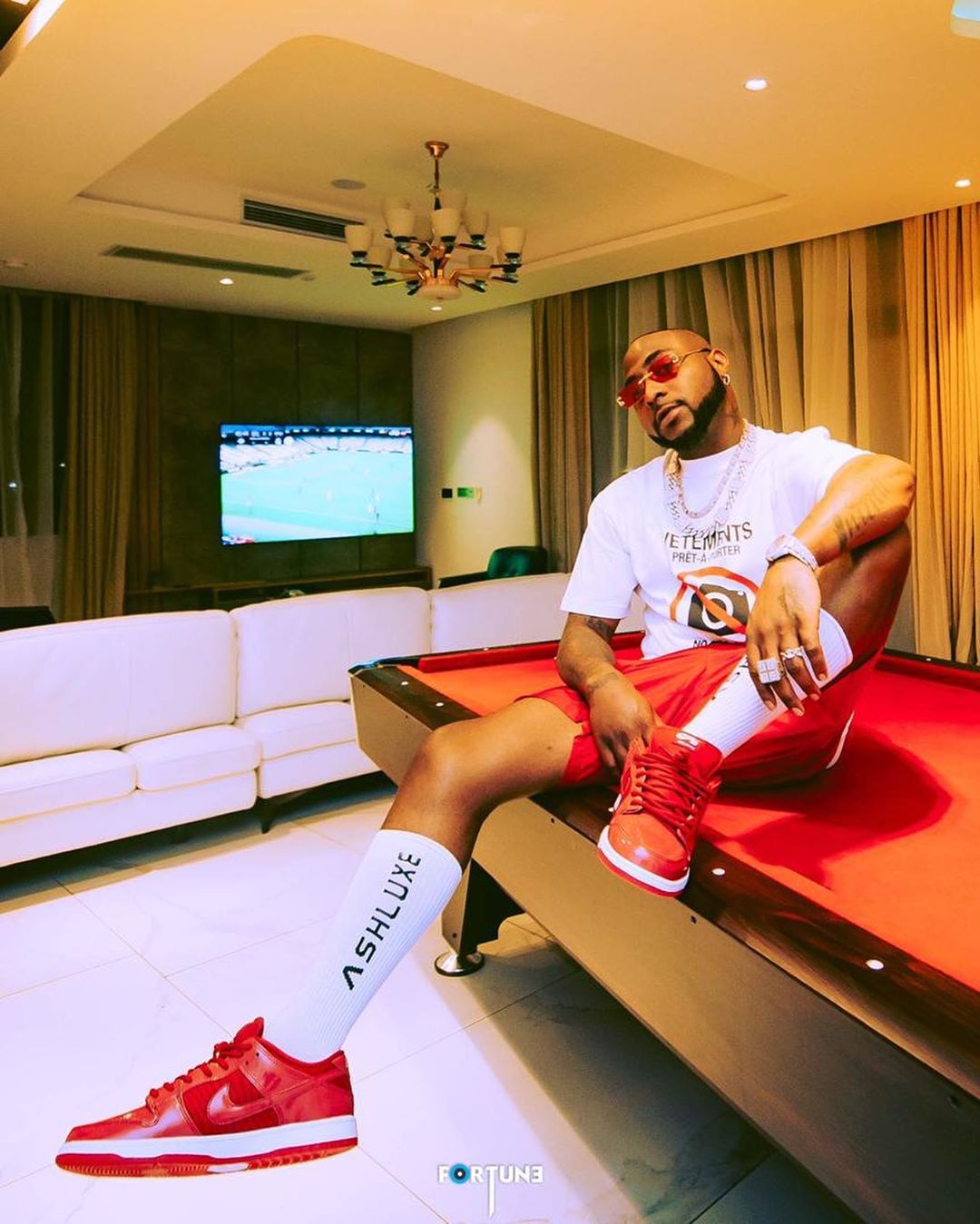 However, he had a meltdown at Adeleke’s Awosika residence, which led to him destroying properties and screaming at everyone in the compound.

Davido contacted the Nigerian police who sent SARS operatives to handle the situation. According to Kemi, the young man was arrested on that fateful day and has not been seen since then.

“Davido is not responsible for Lil Frosh’s attack on his girlfriend. However, may be responsible for finding what happened to an upcoming artist that went missing in his care.
@PoliceNG needs to open an investigation on the SARS that reportedly came to his old Awosika house.This is why David Adeleke should not get involved in any SARS advocacy and resolve this.
@GovWike partnered with David on grooming artists from Rivers State. Not one artist was unveiled in DMW till date. A Rivers artist went missing after being arrested by SARS in Lagos.I investigated Davido and this incident and it is serious and needs to be escalated by @PoliceNG.
This upcoming artist who I won’t name to protect his family had a meltdown at Adeleke’s Awosika residence. The video showed him going off at Davido and everyone on the compound.His family in Port Harcourt contacted me then asking for help saying he was MISSING. They said Davido and his crew ALLEGEDLY barricaded themselves inside and the video leaked to me showed this boy screaming profanities at Davido. Next he was smashing car windows. Crisis escalatedDavido reportedly called @PoliceNG to send help. This boy was visibly destroying property. To me he needed psychiatric care ASAP & whatever issue he had with Adeleke could be resolved later. He also looked impaired. The cops arrived and were SARS and that’s where the tape ends.I told them what they needed to do. They contacted @PoliceNG in the area, cops said he was never brought to their station and that they should go to Lagos SARS station. The family were also told at SARS that they should check the prison(s) and he was not in Kirikiri or IkoyiAfter checking everywhere, their son was declared missing in the hands of tactical police officers at SARS. His sister’s last email to me mentioned that someone told her that SARS perform extrajudicial killings of armed robbers which the govt banned in the new police bill. TRUE!My last email to her was that he may have been eliminated. Learned from being at Port Harcourt SARS 2017 after being abducted in the Ibiyeomie case. That line after they were done executing armed robbers behind my cell. Families arrived looking for young men. Check prison etcOne lady’s son stole a car with a friend and they were brought in late, the next day they were taken out to be processed at the front desk. Next you hear shots all over the compound, they are executed, no court process, I told one mother I saw their son. He’s dead! [email protected] in the spirit of your late mother & your own son. Go to @GovWike @JokeSanwoolu @jidesanwoolu @rrslagos767 @PoliceNG AND OPEN AN INVESTIGATION of what happened to your artist and hold SARS accountable Speaking head in silhouetteAngry face This is somebody’s son.
#EndSARSBrutality #EndPoliceBrutality Woman police officerOncoming police car”

Davido is not responsible for Lil Frosh’s attack on his girlfriend. However may be responsible for finding what happened to an upcoming artist that went missing in his care. @PoliceNG needs to open an investigation on the SARS that reportedly came to his old Awosika house.

Regina Daniels and husband, Ned Nwoko unfollow each other on Instagram