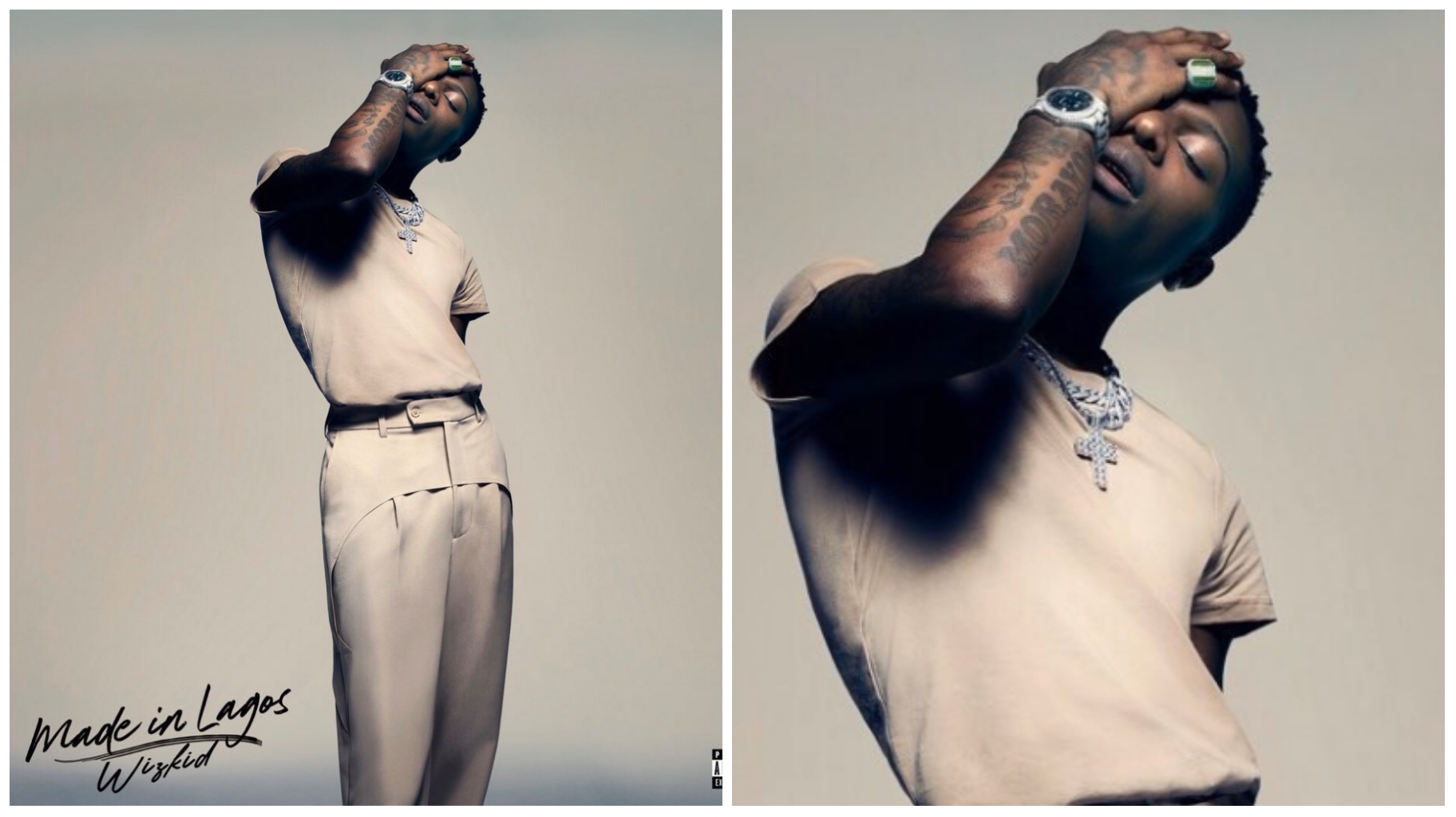 After a long wait for those that have been anticipating since the beginning of the year and those who were not happy after Ayo Balogun ‘Wizkid’ paused the release of his album Made In Lagos earlier this month due to the protest in the country as at then, well, the long wait might finally be over as Wizkid in a tweet via his handle revealed the album will be out tonight.

Recall that Wizkid on Wednesday night had tweeted that the album will be out in a minute but fans waited for hours till Thursday morning and there was still no album.

See also: Wizkid carry us handicap again – Reactions after Wizzy tweeted his Made In Lagos album will be out in a minute

But in a tweet earlier today Stay Boy announced the album will be out tonight by 11:11pm.

We also noticed that an icon appears on Twitter every time ‘Made In Lagos’ album is twitter.

Hopefully, Wizkid wouldn’t delay the album once again as we can’t wait.