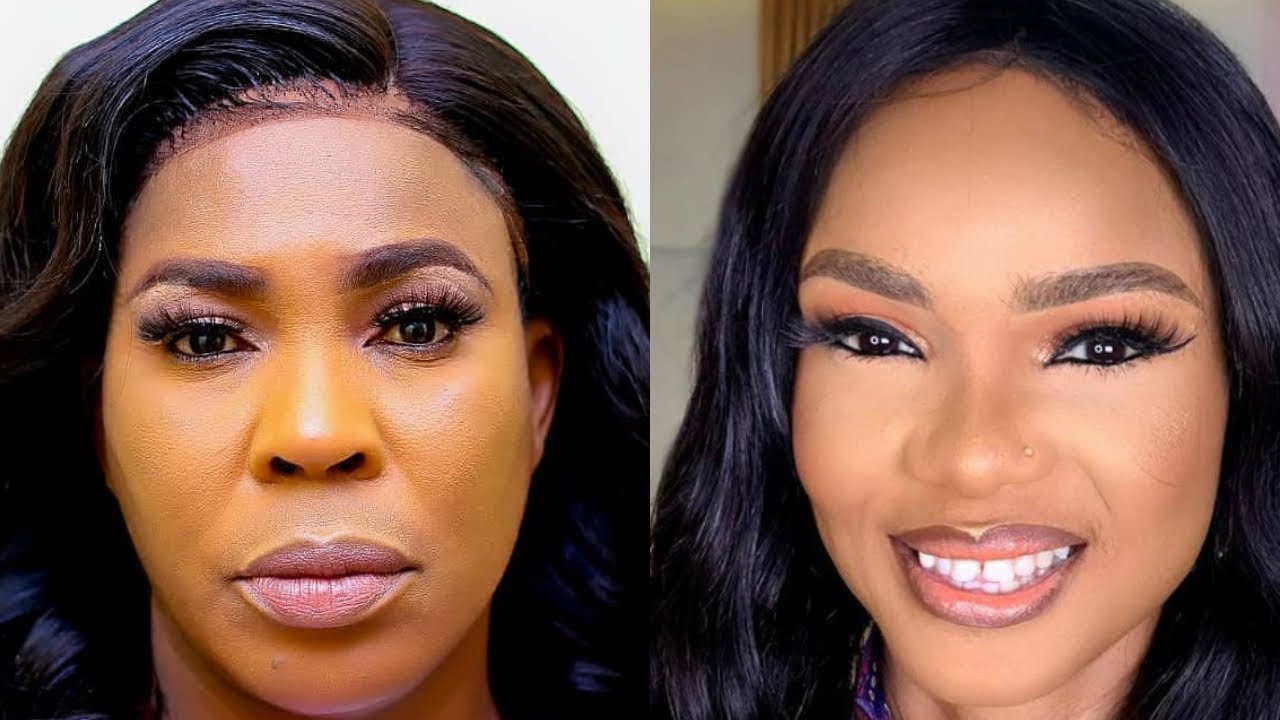 Nollywood actress Faithia Williams has deleted the condolence message she wrote to her colleague Iyabo Ojo over the death of her mum Victoria Fetuga.

The 51-year-old had on November 22 shared a picture of Iyabo and her mum on her Instagram page after ‘suspending’ the vendetta between them. Faithia in the now deleted post had said, “God will console you iyaboojofespris. ..may mama soul rest in peace.”

READ ALSO: Despite Calling Her A Witch, See What Fathia Williams Did To Iyabo Ojo After She Lost Her Mother

Fans hailed her move and hope for a neutral ground to end all transgressions will be made. Iyabo Ojo failed to acknowledge the condolence message a week later. We can make the excuse of her grieving and not being able to reach out to everyone who consoled her.

For naming him “Martha”, see what a man said he would do to his father