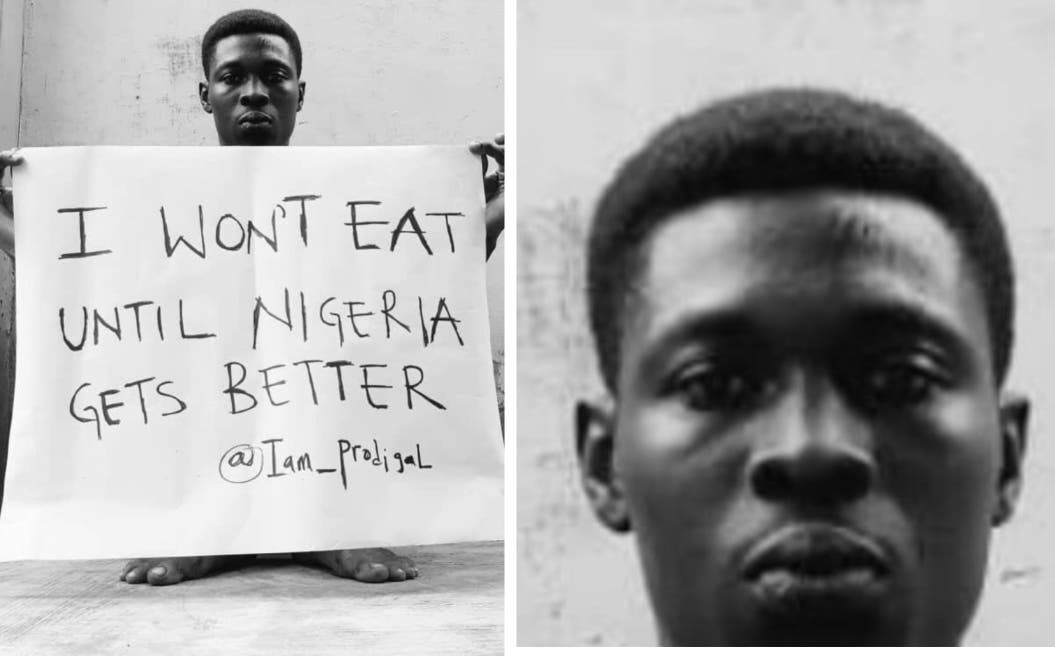 A Nigerian man has gone viral on major social media platforms in the country after he revealed he will be going on a hunger strike until the country becomes better.

The young man while holding his placard, stated that he will never eat again until Nigeria gets better.

However, the man on the photo with his statement on the placard, was only identified with the Twitter username @Iam_Prodigal which has become a meme for social media users.

On the placard, it was boldly written, “I won’t eat until Nigeria gets better”.

Some Nigerians have taken to social media to react with many telling him to go and eat. 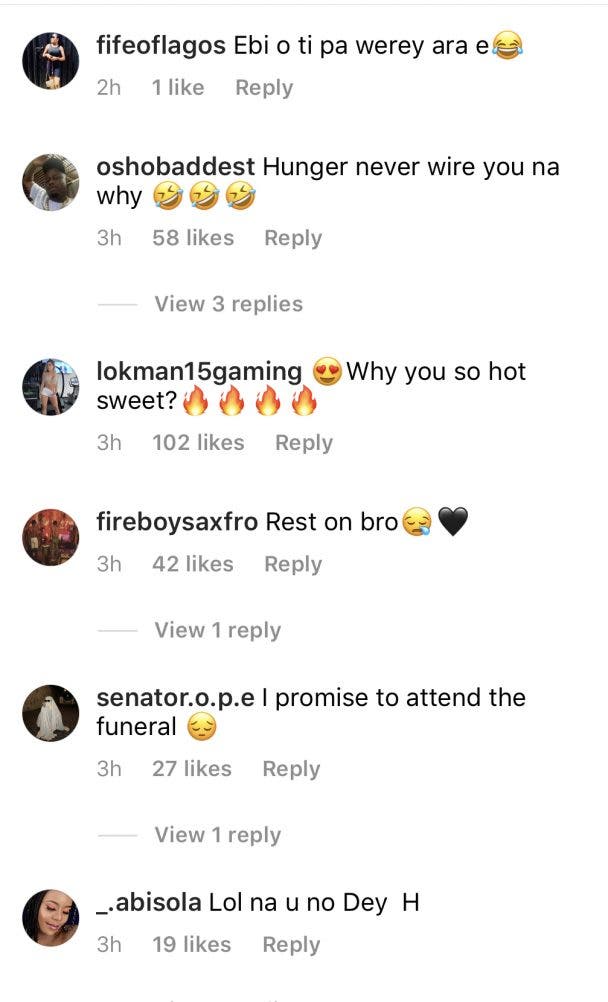 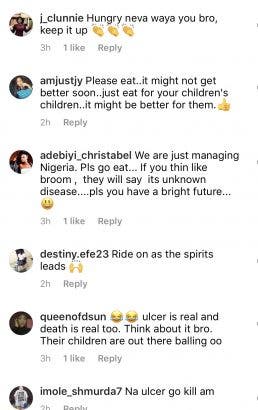 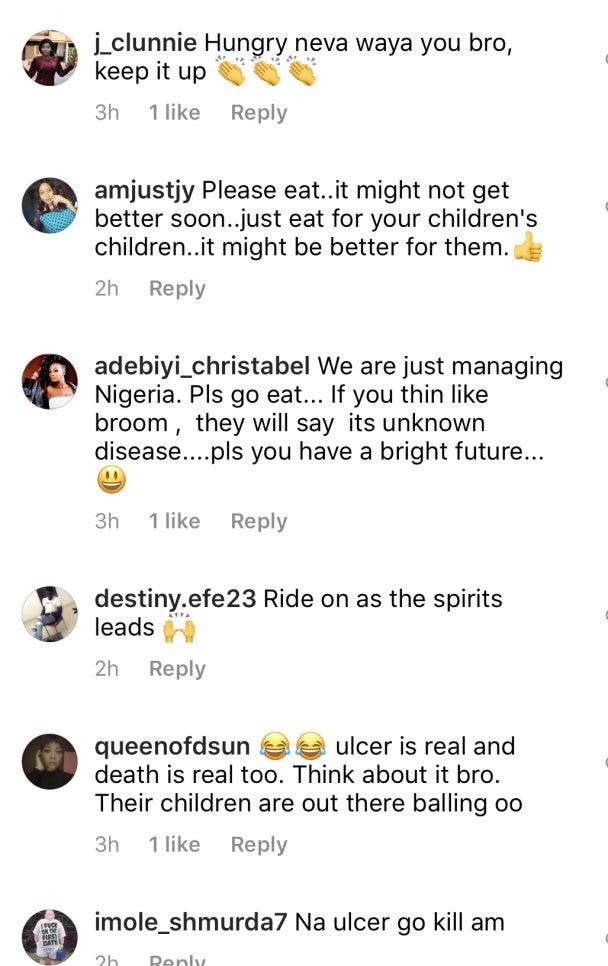