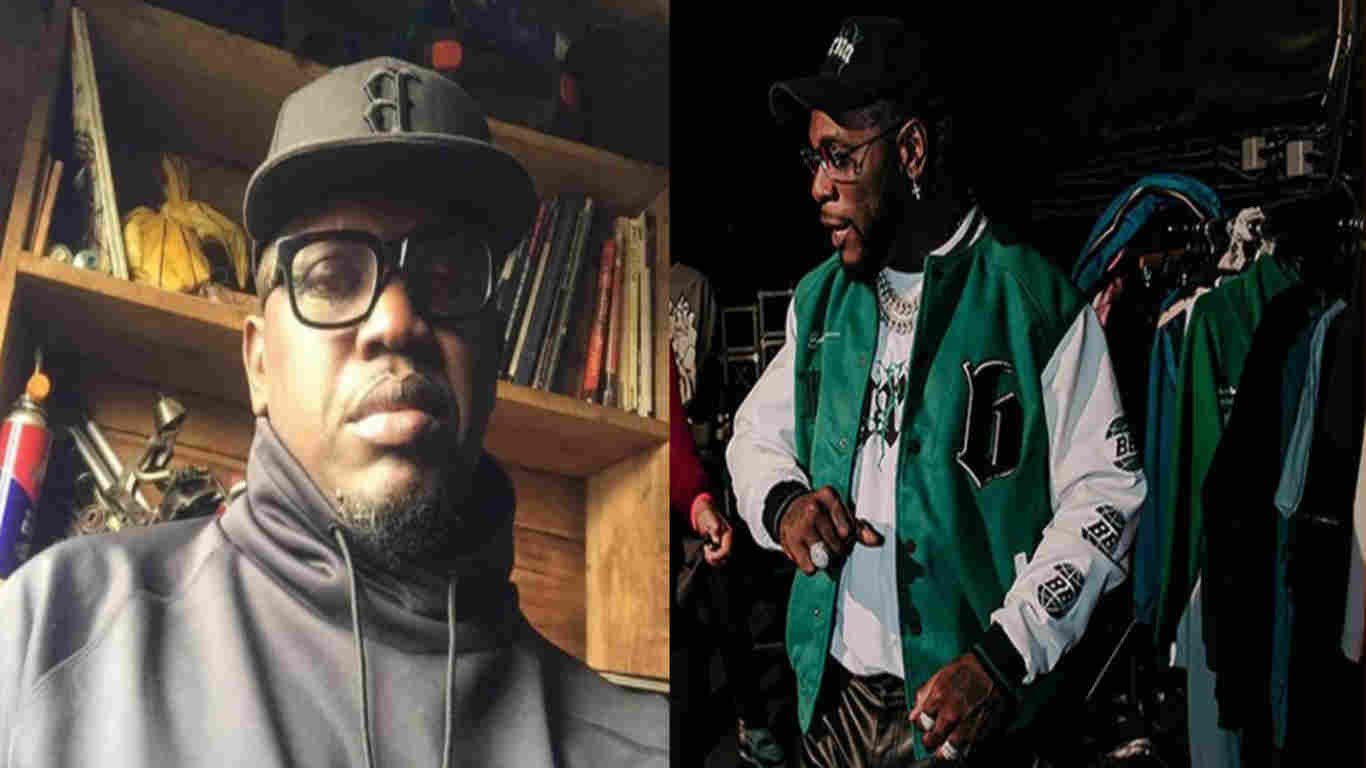 For some time now, music lovers in Nigeria have debated online about who is the greatest Nigerian musician, with comparison usually between Davido, Wizkid, and Burnaboy.

See also: Check out the reactions as man vows to go on hunger strike until Nigeria gets better

Oga Boss has now waded into the matter. The 40-year-old hinted that the controversy on who the greatest is should have been settled after Burna Boy was nominated for the second consecutive year for Grammy Award.

Recall that Twice as Tall, Burna Boy’s album was nominated in the 2021 Grammy Award under the Best Global Music Album category.

This time around, we are hopeful Burna Boy will win the much deserved Grammy Awards. 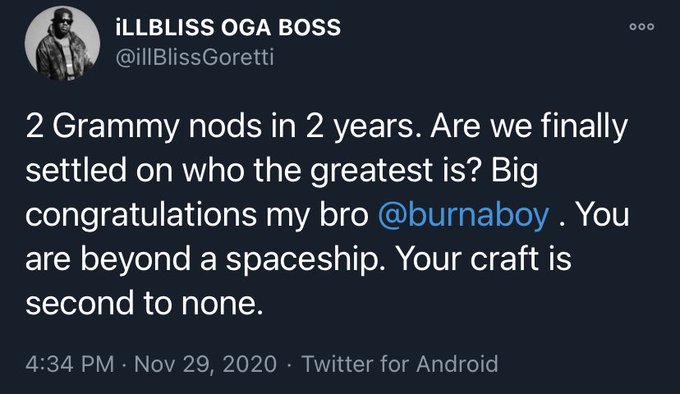