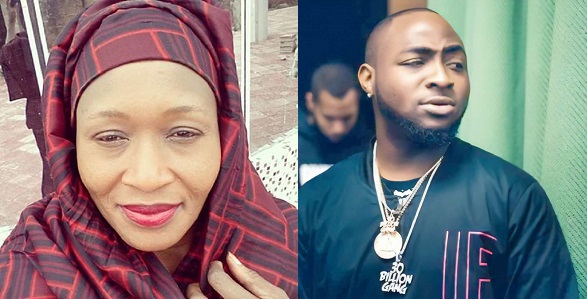 This comes few days after video of the 27 year old and his Atlanta-based second baby mama, Amanda having a family time together with their daughter, Hailey and going from store to store shopping in the U.S. surfaced on social media.

In the video, the father of three was heard bragging bout his wealth and how he could afford any diamond his daughter wants.

Isreal DMW gives an update on Davido and Chioma’s…

Israel DMW replies man who offered him 30billion to k!ll…

Taking to twitter to react to this, the 56 year old wrote;

Nigerians react to Lola Omotayo’s birthday message to her husband and his twin, Psquare