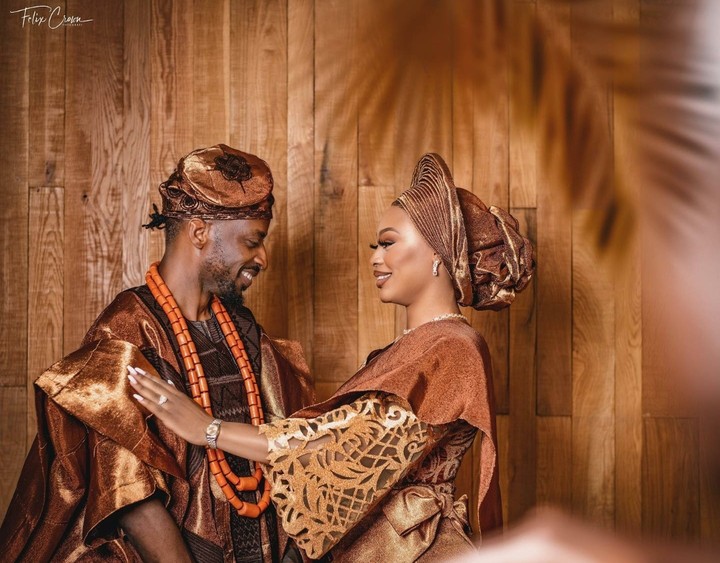 9ice took to social media on Saturday to share pictures of himself and wife to mark the day.

“A friend in need is a friend indeed.”

Recall that 9ice was in the news some weeks back as he received backlash from social media users after a video of him caressing another woman went viral.

On November 21 he shared a video on Instagram to ask for forgiveness.

“I apologise for what I have done, and I need you guys to help me beg my wife. She is my backbone,” he pleaded.