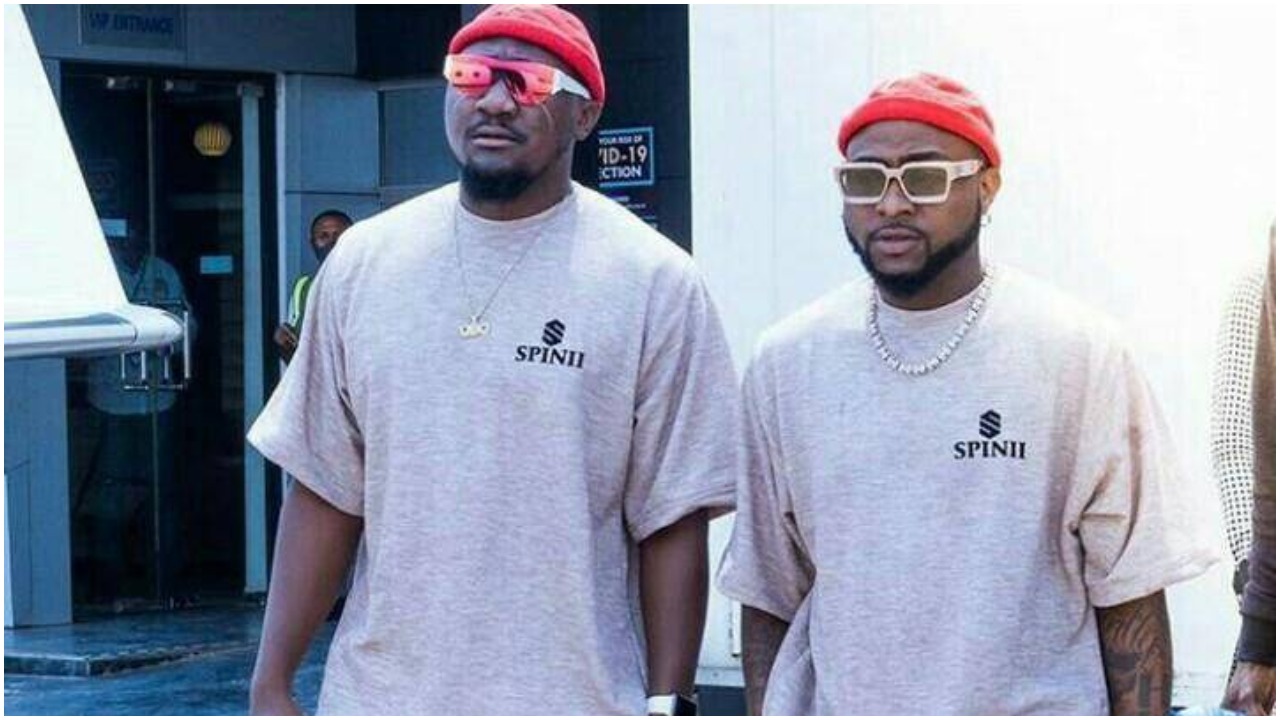 Sensational and multiple award winning singer, David Adeleke popularly known as Davido has surprised his cousin, Tunji Adeleke by gifting him a Rolex wristwatch worth N18Million.

Taking to Twitter to appreciate the father of three, Tunji wrote;

“Thank you David. @davido God bless you ! I just landed from Dubai on some Arabian shit and now I have a Rolex date-just Arabian script dial. #$40kOnmyWrist ! Best gift to end this pandemic year !!!

“Love you cuzzo ! U deserve more”

See how some social media reactions below;

@seundreams wrote “Oh yes he didn’t jst say we rise by lifting others by mouth but with actions, he meant every single word”

@timeline.freestyle wrote “$40 dollars watch just to check time… You think it’s luxury, call it what you want, but the owner or the company is wiser than you. He owns millions of the watches and isn’t shouting same human being like you… you own 1… views..”

@yuwelcumm wrote “Omo.. We have to work now so our children can gift themselves gifts like this when we are old too”

@j_boy86 wrote “Action speak louder than voice,he talks about helping people and he is doing that and givers never lack”

@domingo_loso wrote “While some of my cousins are sending me broadcast messages of WhatsApp and Facebook, Na wa oo “

Actress, Stella Damasus dragged ruthlessly for advising ladies not to have s**x before marriage

If a woman does not flaunt her body, there is something wrong with her — Actress Charity Nnaji