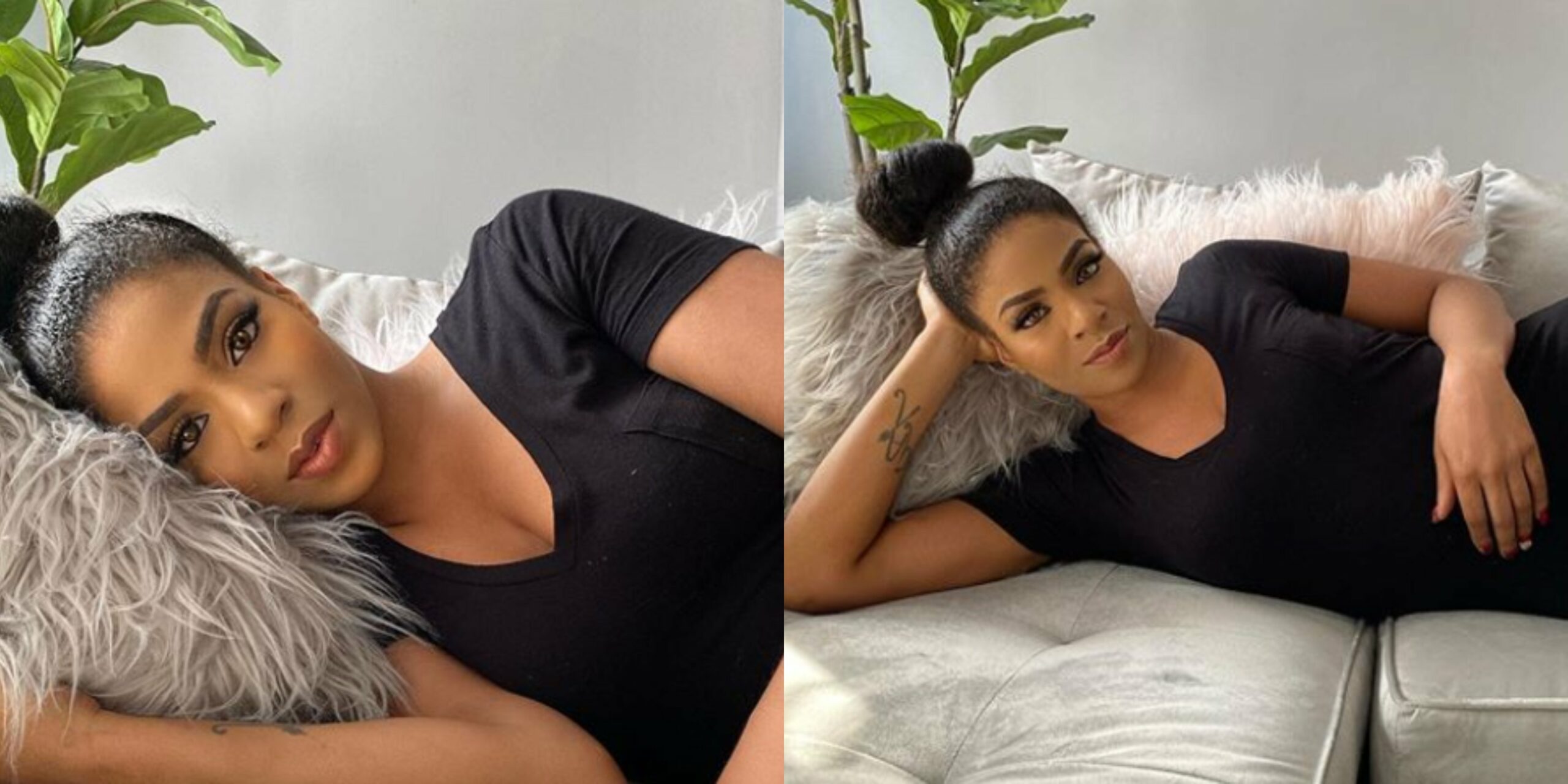 Former BBNaija housemate, Venita Akpofure, has recounted how she lost a deal with a real estate company after she refused to sleep with an executive of the company.

Venita in her narration revealed the man told her she looked like his ex-wife and began to make inappropriate gestures at her.

She, however, turned him down and also lost the deal.

Everyone is still figuring life out – Mercy Eke…

See also: If you fall under anointing and you break anything, you will pay – Pastor warns church members (video)

”This industry is not beans . All is smoke and mirrors . I prayed to God to be able to provide security for my girls. Some time ago I was to go into business with a real estate company. Was so excited for my first home which was heavily discounted on the journey of independence.

The company was well established and boasted a roster of worthy influencers. I was welcomed and I felt at home with the brand. Unfortunately for me the “media head” who also has a similar industry background, decided I looked like his ex wife and carried my matter on his head.

Even when I was gifted penthouse hotel experience for my birthday, he insisted on spending the night as “he couldn’t go home and had early island appt” . I actually left the whole suite for him and went home as I will not subject myself to any inappropriate circumstances.

I decided he had really crossed all professional boundaries and honestly he was not anyway involved with my dealings because I had a direct plug. I reported him to the CEO. He was asked to vacate my suite immediately the next morning. And was infuriated.

Upon further investigation, myself and his colleagues learned he was given money to prep gifts for me and needless to say he probably only spent 5k from what was allocated which was comfortably hundreds of thousands . The guy was just beyond crooked.

Anyways fast forward. Although I was apologised to and we moved on, I never saw my contract again despite asking severally, (which was not concluded and as a result unsigned as the lawyer now refused to bring it out). Long n short , Conclusively my discounted house disappeared .

The CEO no longer took calls. Everything suddenly vanished . Fast forward to now. Truthfully What is yours is yours and man cannot take it. No need to talk too much. Ladies do not be afraid to draw your lines clearly. Especially in business.

Stay woke! Stay consistent and stay resilient. I don’t regret my experience as I learned from it. It’s better to die standing than begging on your knees for anything you believe in or have worked for.

Also as an executive be mindful of your staff. Especially the ones who are excessively nice 4no reason n want to be part of everything in excess. That’s a type of thirst that will be insatiable. I actually brought in sales of millions jus under N40m. Sad! but we move!

Now I’m just excited about the content I will make with the next brand I’m working with! God is on the throne

Why speak on this now? So many women in africa work HARD! Check the stats! Even the pioneers we know have been duped , taken advantage of, inappropriately approached, been cheated.Yet the black woman is the most abused on the planet.

To the girl and woman who is anxious Or feels cheated? Or wants to give up! Please DO NOT! Man cannot steal your destiny! It is God given. Redirect your disappointment into learning and progress. To the woman who needs to hear it. Continue to breathe life into your goals”

If you fall under anointing and you break anything, you will pay – Pastor warns church members (video)