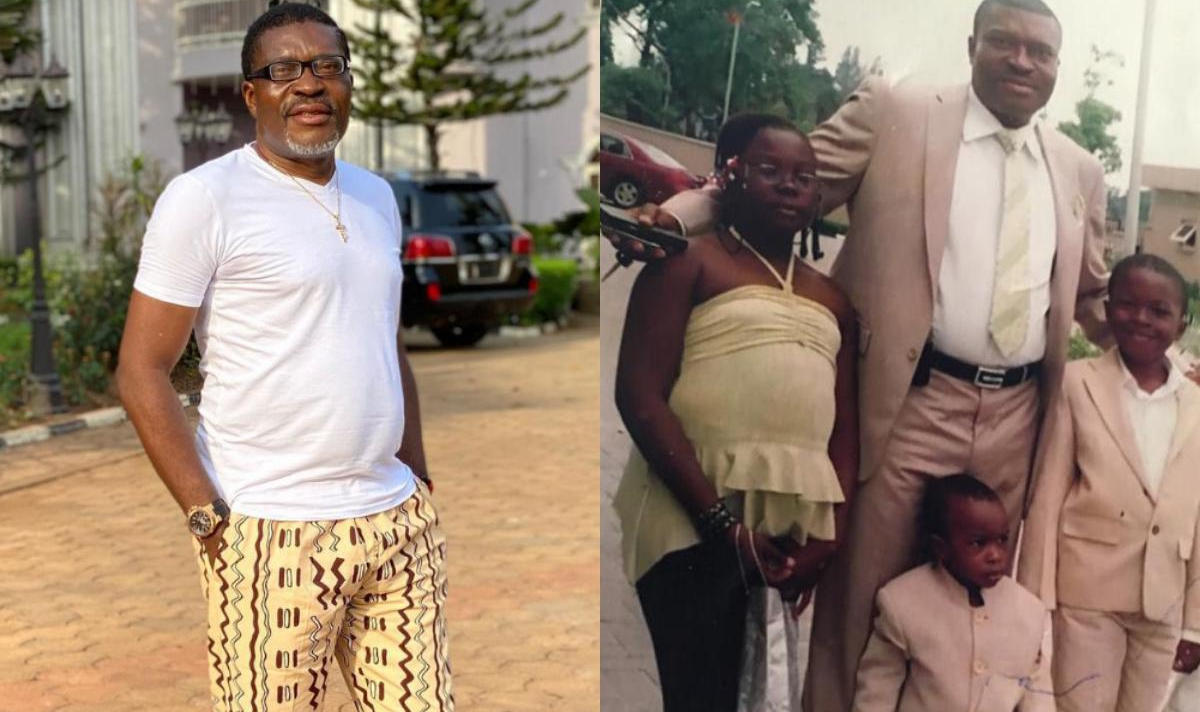 Share
Popular Nollywood actor, Kanayo O Kanayo has taken to social media to share with his fans a throwback photo of him posing with his children. The 58-year-old shared the picture on Instagram on Thursday.
“How fast they grow,” he wrote.
READ ALSO

Reality TV star, Alexandra Sandra Asogwa Amuche popularly known as Alex Unusual has stated that she cannot marry a short man and that is very important.

The BBNaija housemate who shared a video of a conversation she had with her friends on Snapchat revealed the qualities she wants in a man. She also revealed that the last time she was in a relationship was in 2018.

‘Are you are a witch?’ – Lizzy Anjorin replies troll who questioned why she wears 5 wedding rings